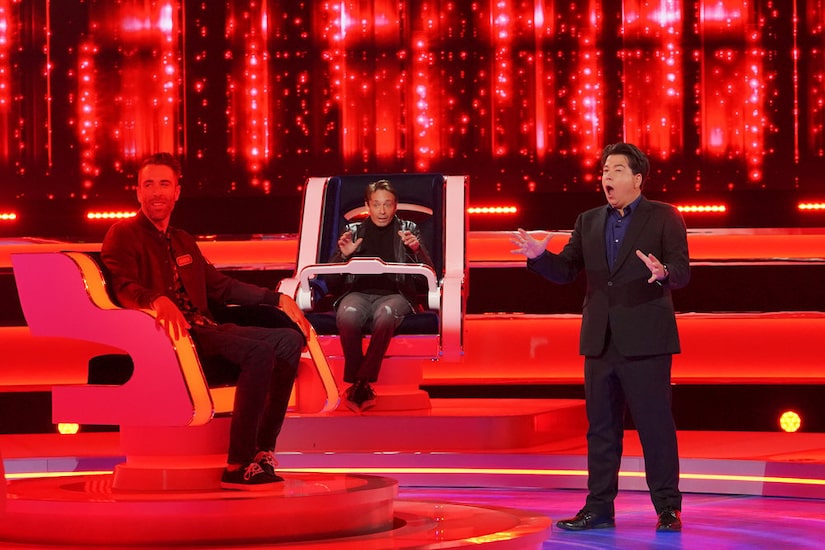 Already a smash hit in the U.K., NBC has just launched “The Wheel,” which was created and hosted by British comedian Michael McIntyre.

The celebs bring an expertise to a subject that will be useful to the contestants for the trivia game.

Last week, “Extra’s” Jenn Lahmers spoke with Michael on the red carpet at “The Voice.” Watch Michael dish on the show!