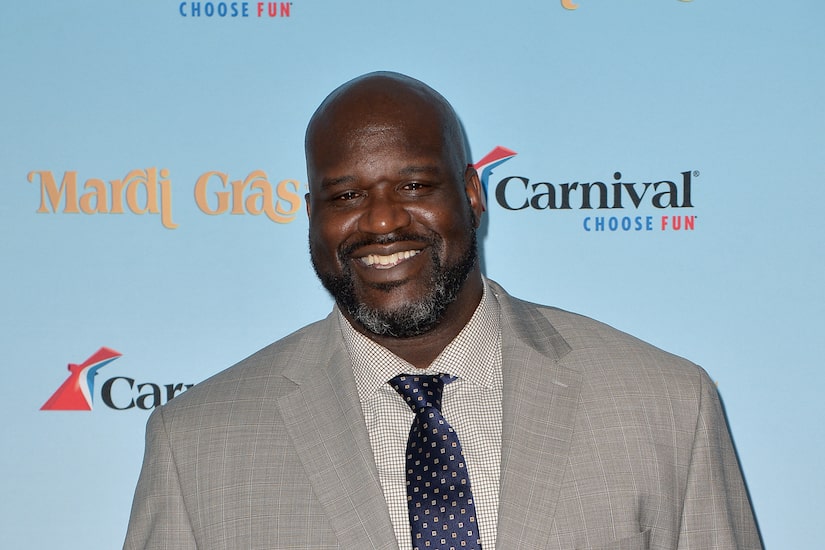 Shaquille O’Neal is dishing on his new documentary about his journey to NBA legend status!

“Extra’s’ Billy Bush spoke with the 15-time all-star, who revealed how he transformed from a bully to a class clown overnight!

O’Neal said that he became a bully when people were poking fun at his size, age, and stuttering, but a “terrible incident happened,” which made him change. He admitted, “I realized I was much stronger and I could really, really hurt somebody, so I said to myself, ‘Okay, how do I get people to not look at me as tall all the time? Oh, I’ll just become a class clown.’”

He stressed, “I just like to make people laugh. Relieves a lot of stress.”

While he has four championships rings, he wants to be remembered for what he does outside of the basketball court. He said, “I want people to say, ‘Shaq was a nice guy.’ That’s it. They can say that. Nothing else matters. It doesn’t matter how much money he made or how many companies he made or how many championships he made. When you met Shaq with your son, was he nice? When you spoke to Shaq, did he speak back?”

O’Neal noted that he’s been out of the game for over 10 years and just wants to be a “productive citizen that gives back.”

As for what he would be doing if he hadn’t played pro basketball, Shaq quipped, “I’d be doing what you’d be doing and you wouldn’t have a job. ‘Extra’ featuring Shaquille O’Neal.’”

In February, O’Neal will be hosting Shaq’s Fun House, the Super Bowl’s blowout bash. He commented, “We’re going to Phoenix. I’m known as the Big Cactus in Phoenix… We’re gonna have a great time.”

“Shaq” is streaming on HBO and HBO Max.