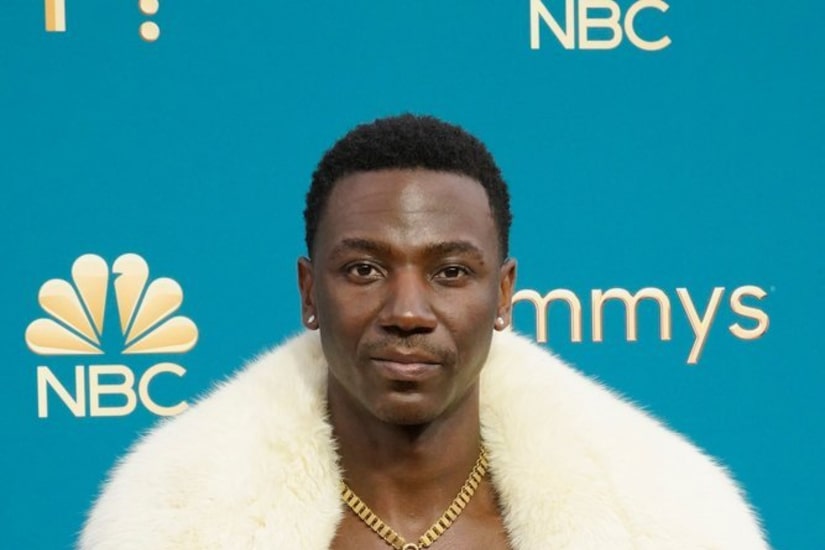 Earlier this year, Carmichael won an Emmy for writing his highly acclaimed special “Jerrod Carmichael: Rothaniel.” He also earned an Emmy nomination for his hosting gig on “Saturday Night Live.”

Hollywood Foreign Press Association President Helen Hoehne said in a statement, “We’re so excited to have Jerrod Carmichael host the historic 80th Golden Globe Awards. His comedic talents have entertained and thrilled audiences while providing thought-provoking moments that are so important in the times we live. Jerrod is the special kind of talent this show calls for to kick off the awards season.”