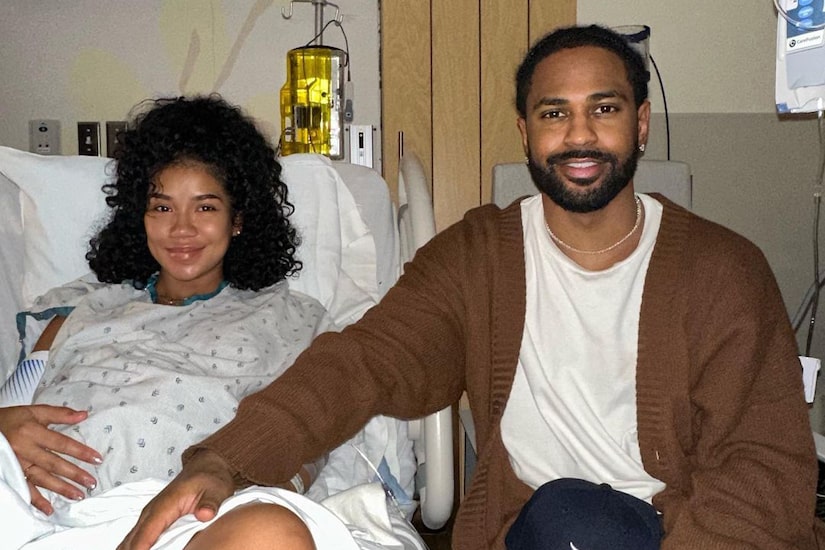 On Friday, Aiko announced that she gave birth to their first child together, a baby boy who they named Noah.

In his own post, Big Sean wrote, “After 24 hours of Labor, A Lunar Eclipse, with rain from the beginning of labor til he was born, he’s here safe and sound. Happy, Healthy and everything we could ever ask for and more. Any and everything for you Son. 💙Noah💙 11/8/22.”

Last month, the couple revealed that they were expecting a son during a performance in Los Angeles.

TMZ recently spoke with Sean at the airport, where he was still pondering baby names.

In July, news broke that Aiko was expecting after she was spotted with a baby bump while out with Sean in Beverly Hills.

Her rep told People magazine, “The couple is overjoyed and looks forward to this next chapter.”

Jhené is also a mom to Namiko Love, 13, her daughter with singer O’Ryan.