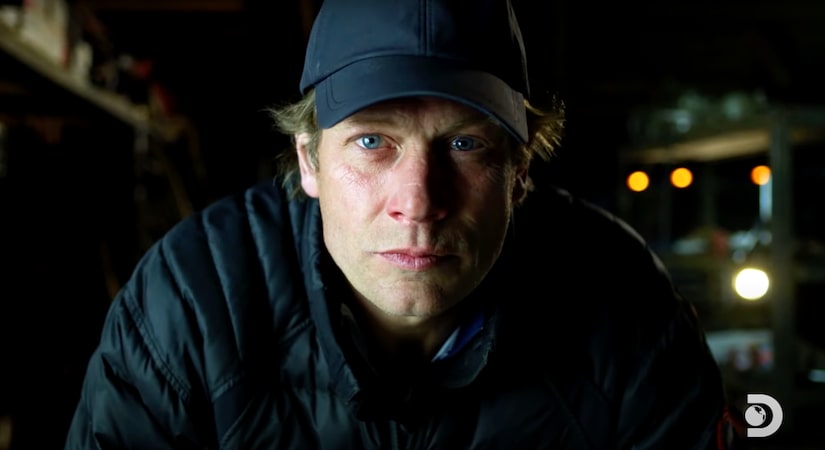 There are new episodes of “Bering Sea Gold” on the way!

The show about miners hoping to strike gold in Alaska will return to Discovery Channel on December 6 at 8 p.m. for an all-new season.

There is plenty of drama in store as old favorites return and the show introduces new blood.