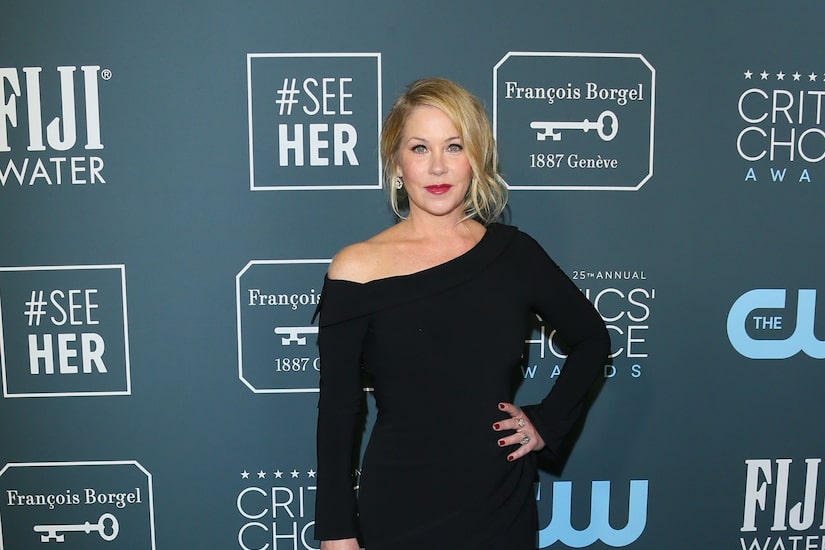 A year ago, actress Christina Applegate, 50, broke the news that she had secretly been battling multiple sclerosis.

In a new interview with The New York Times, Applegate revealed that she has gained 40 lbs. and is unable to “walk without a cane” due to the chronic disease, which affects the brain and spinal cord.

Christina learned about her diagnosis while shooting the Netflix show. Production was halted for five months. Of how she felt at the time, she recalled, “There was the sense of, ‘Well, let’s get her some medicine so she can get better.’ And there is no better. But it was good for me. I needed to process my loss of my life, my loss of that part of me. So I needed that time.”

Last year, Applegate tweeted her diagnosis, writing, “Hi friends. A few months ago I was diagnosed with MS. It’s been a strange journey. But I have been so supported by people that I know who also have this condition. It’s been a tough road. But as we all know, the road keeps going. Unless some a**hole blocks it.” 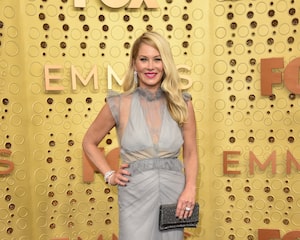 Christina went on, “As one of my friends that has MS said ‘We wake up and take the indicated action’. And that’s what I do. So now I ask for privacy. As I go through this thing. Thank you xo.”

The third season of “Dead to Me” begins streaming November 17 on Netflix.