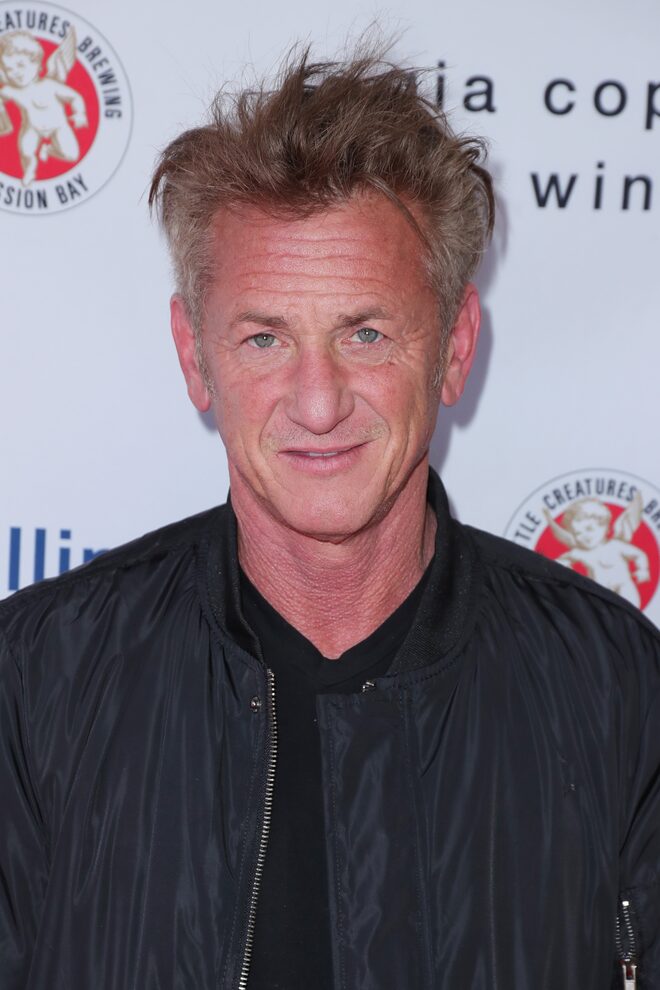 The Television Academy is recognizing Sean Penn for his many years of activism.

The actor will receive the Bob Hope Humanitarian Award on November 16 at the Academy’s Hall of Fame event at the Saban Media Center.

Sean’s activism has spanned decades, and includes his work in Haiti following the 2010 earthquake, his efforts to battle COVID-19 via mass testing and vaccination sites, as well as his current work to help Ukraine amid the Russian invasion.

Penn will be in good company at the event, as the Television Academy inducts six TV legends into the Hall of Fame that night.