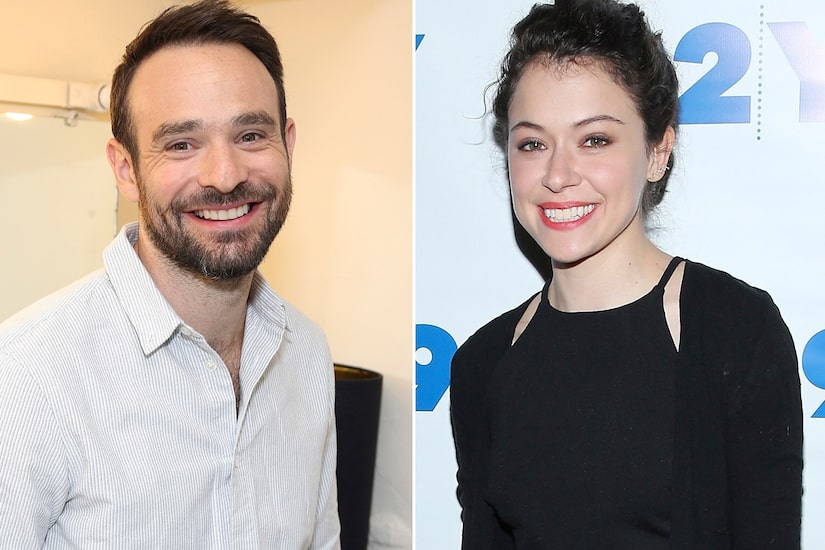 Charlie Cox’s “Daredevil” finally made his return to the MCU during episode 8 of “She-Hulk: Attorney at Law” on Disney+, and it’s safe to say the sparks were flying between Matt Murdock and Jennifer Walters!

Cox played Murdock, a blind lawyer and superhero, in the Netflix show "Daredevil" for three seasons, and now he’s coming back for the new Disney+ series “Daredevil: Born Again.”

“Extra’s” Katie Krause caught up with the actor at D23 last month, where he revealed he wants “She-Hulk” actress Tatiana Maslany to be a guest on his show.

“I really want Tatiana to come back… I had such a blast working with her, and the characters’ chemistry was so fun and I’m really excited to see that episode… So I would love for her to make an appearance in the show.”

Katie also asked if “Born Again” will be a continuation of his old show or something new.

He noted that Kevin Feige had previously explained, “’It is a Season 1, it is not Season 4, so it is a whole new thing.’ Which I think is the way to go. If you are going to do it again, do it differently.”

Does he see Daredevil joining the Avengers?

Charlie said with a laugh, “I see him as being a key member of the Avengers, imperative to everything that they do.”

He added, “How far do you dare to dream?” Getting serious, he said, “I have no idea.”

Cox praised the fans who worked so hard to bring him back as Daredevil after the show ended in 2018.

“It is a huge shout-out to the Save Daredevil folks because really, they went to work and they didn’t give up on that dream. And there was a long period of time where I was like, ‘I don’t think it is going to happen, guys.’ It is really emotional to be given this second life when you have already developed such a love for the character and the people, and now we are embarking on this whole new journey and it is the beginning again. I feel so grateful and excited and I’m nervous all over again, you know what I mean? It is a wild journey. It is the gift that keeps on giving.” 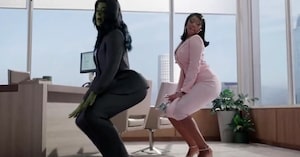 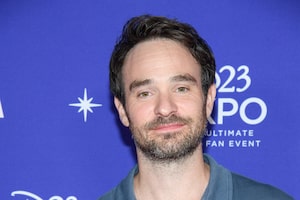 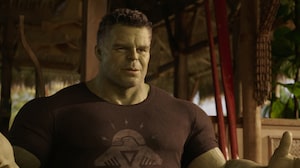