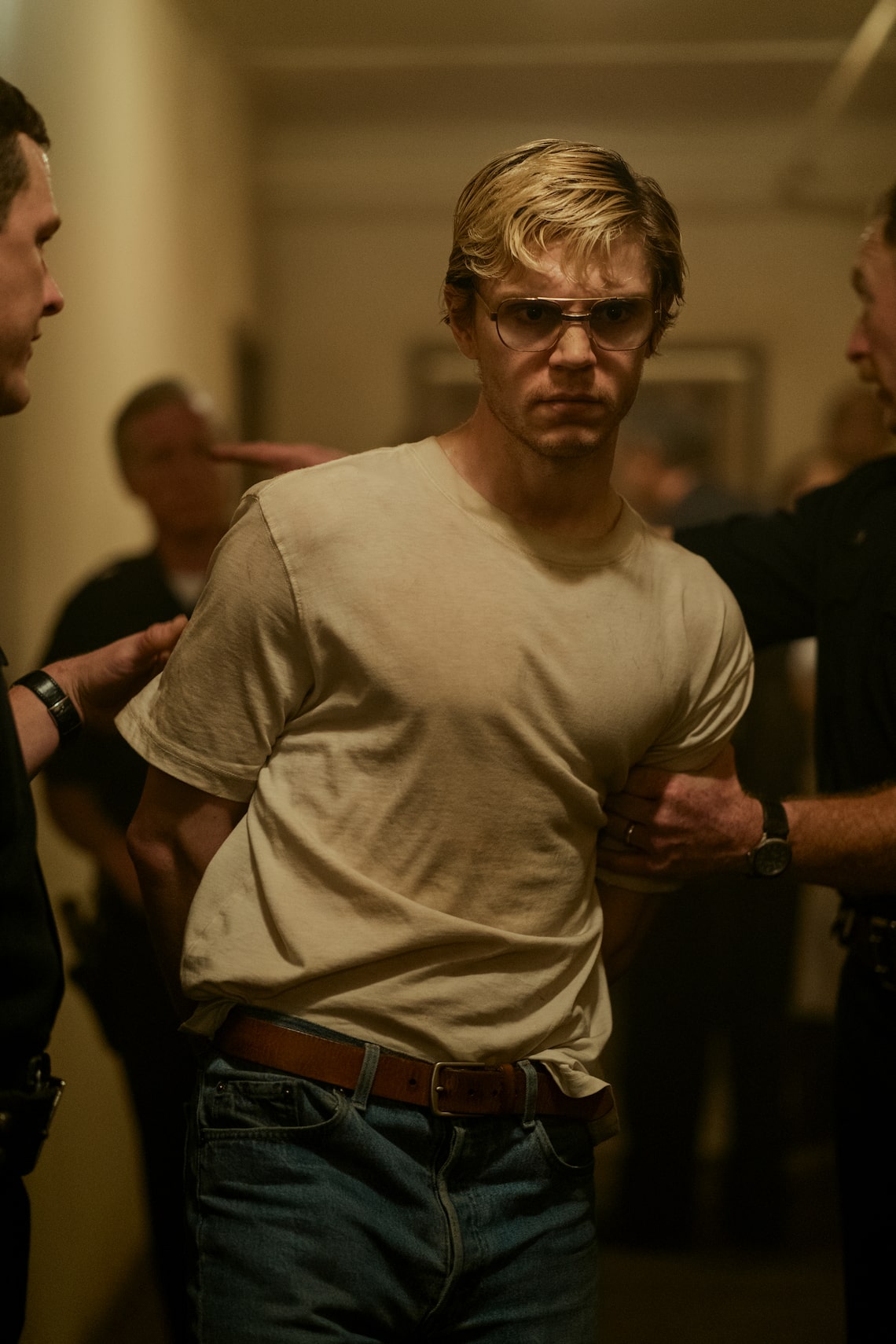 The series has Evan Peters portraying the serial killer Jeffrey Dahmer, whose unspeakable acts of evil shocked and terrified the country in the 1980s.

While many are obsessed with the series, it has created controversy, with some claiming the violence is glamorized and the victims, who were mostly gay minorities, exploited.

Evan recently shared, “We had one rule going into this: that it would never be told from Dahmer’s point of view. As an audience, you’re not really sympathizing with him, you’re more sort of watching it from the outside.”

As part of his research, Peters watched Dahmer’s final interview with NBC, conducted just months before he was killed in prison by another inmate.

Evan noted, “The way that he is speaking is very candid and very normal… It was so jaw-dropping that it all really happened that it felt important to be respectful to the victims, to the victims’ families to try to tell the story as authentically as we could.”

In the show, Niecy Nash played his neighbor, who tried repeatedly to alert cops about him. She recalled, “I just remember hearing something on the news and then hearing my parents talk, ‘Oh yeah, was this crazy white man eating Black folks?’ and I was like, ‘Wait, what? What is happening?’”

Despite some of the backlash, Evan says the series goes beyond Dahmer’s horrific crimes and takes a look at deeper issues. He commented, “It’s how society and our system failed to stop him multiple times because of racism, homophobia. Everybody gets their side of the story told.”