Selma Blair rocked the “Dancing with the Stars” stage once again, and she had her BFF Sarah Michelle Gellar in the audience to cheer her on!

“Extra’s” Jenn Lahmers was with Selma, her son Arthur, and her pro partner Sasha Farber after dancing to “Jail House Rock” for “Elvis Night.”

Selma was making moves on the dance floor, and Jenn told her, “You were spinning… you were cartwheeling… you were splitting all over the place.”

Blair said, “It felt great. I love the jive, I love this Elvis song, I love Sasha, I love being onstage… It was a great time.”

Arthur is super proud of her, saying, “I was really happy when she did the cartwheel ‘cause it just impressed me.”

She impressed the judges and audience, including Selma’s “Cruel Intentions” co-star turned best friend Gellar, who could be seen getting emotional in the audience.

Blair said, “Sarah puts me at ease. She’s been such a champion for me. She’s been with me through when I couldn’t even sit still… She didn’t know if I would ever walk again or want to do things. It takes a different kind of energy for me. I think it really moved her. We've been the closest friends since we met. It's like 25 years. I love her. She's always been a rock.”

Sasha commented, “It’s a learning curve, too… I’ve never taught anyone with MS to dance… I feel like this specific form dancing is helping the MS. For example… at the end of the jive, with Selma’s MS, she loses feeling of her left leg and that’s what happened, but this time the recovery was so quick and amazing.” 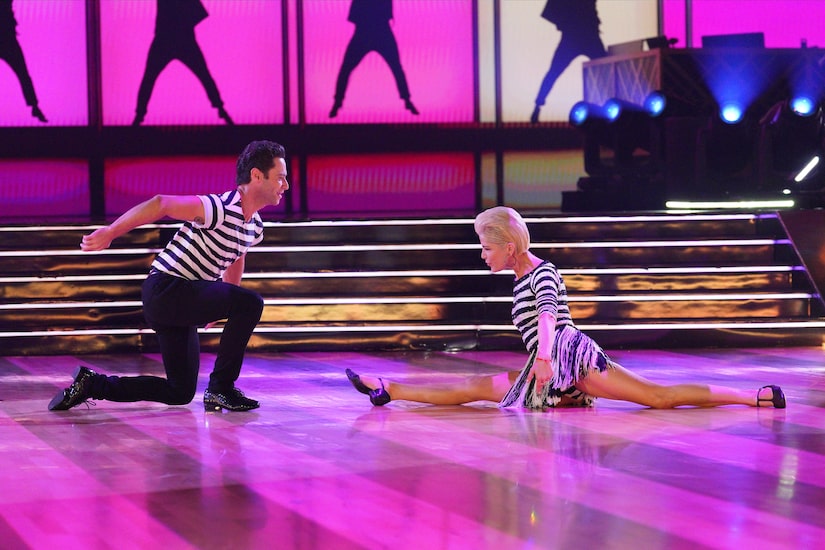 Selma added, “There’s that disappointment when you go, ‘I don’t know where my leg is…’ To be able to hold on to Sasha and still find the joy in that and not have it totally fry my self-esteem in the moment is such a win for me.”

Sharing what being on ‘DWTS’ has taught her, she said, “I think it has taught me no need to underestimate myself, just breathe through learning.”

Selma went on, “To think that I am even learning a fraction of it, this is a huge gift… I try to remember also so many people go through things like this… It’s how you recover — that’s a huge lesson for me.” 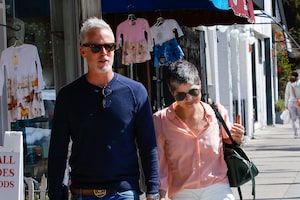 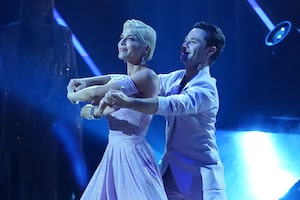 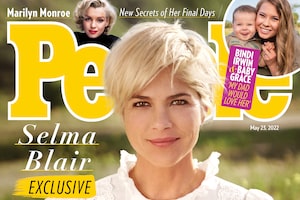