The “House of Cards” star filed the docs on Thursday, listing their date of separation as July 31. As for the reason, she cites “irreconcilable differences.” 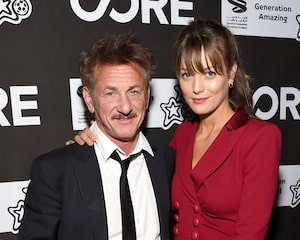 She has also asked that the court block both parties from being awarded spousal support.

Wright has hired Laura Wasser to represent her in the divorce.

The actress started dating the Saint Laurent exec in 2017. They got married in 2018.

A source told People at the time it was "very intimate and low-key," adding,

"Robin wanted it to be about them, not a big production.” 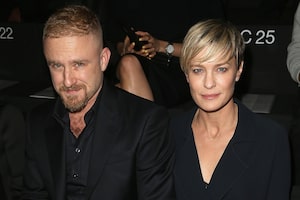 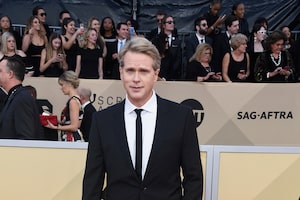 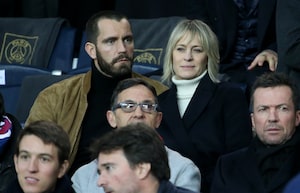