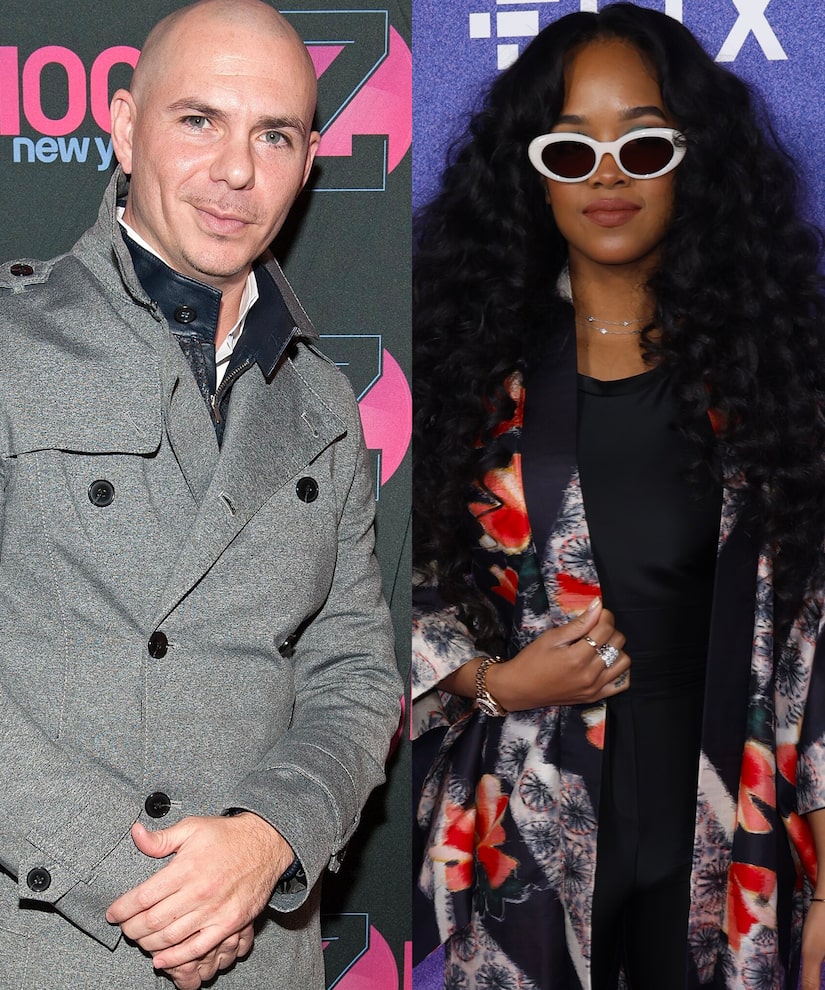 Shaquille O’Neal’s “The Event” fundraiser is going to be star-studded!

O’Neal said in a statement, “When we announced the lineup for this year’s show, I honestly didn’t think it could get any bigger. Then I got the call that H.E.R and Pitbull were supporting us, along with Maroon 5, Maren and John, and I knew this all-star lineup was now pushed over the top.”

“The Event” will take place October 1 at MGM Grand Garden Arena in Las Vegas. The night, hosted by the Shaquille O’Neal Foundation and presented by Pepsi Stronger Together, will benefit Boys & Girls Clubs and Communities in Schools.