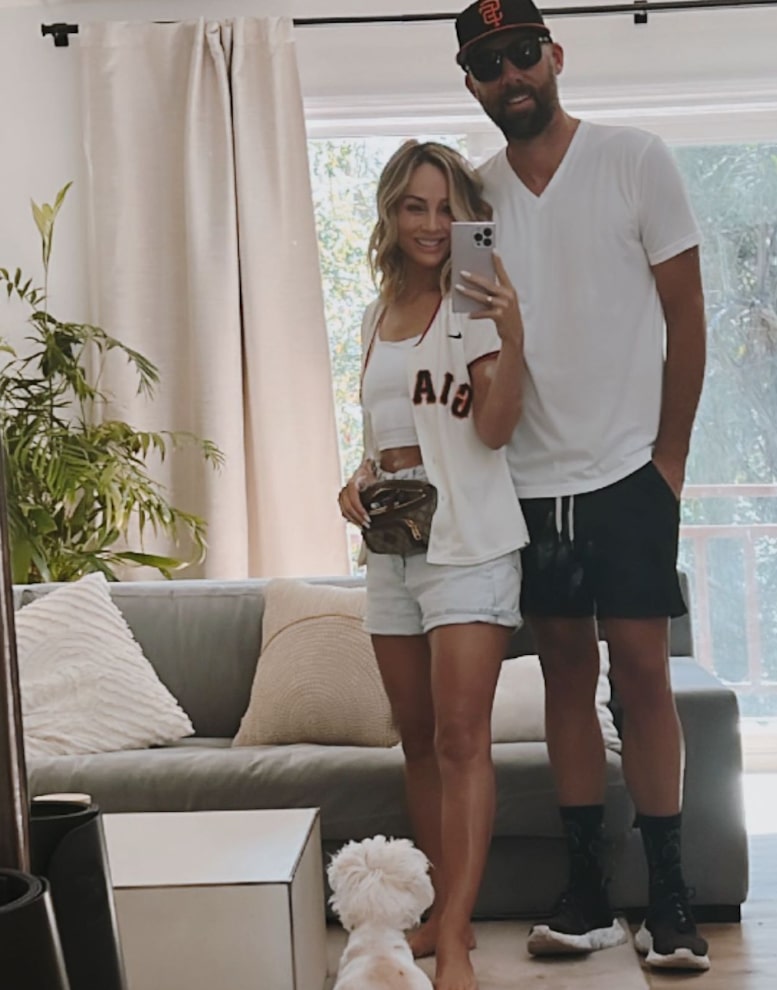 Former Bachelorette Clare Crawley, 41, has a new man in her life following her split with ex-fiancé Dale Moss.

Crawley made it Instagram official with her boyfriend, posting a Reel of the pair singing together in the car. Watch it here!

She didn’t spill her beau’s identity, but fans have speculated it is Mascot Sports CEO Ryan Dawkins. 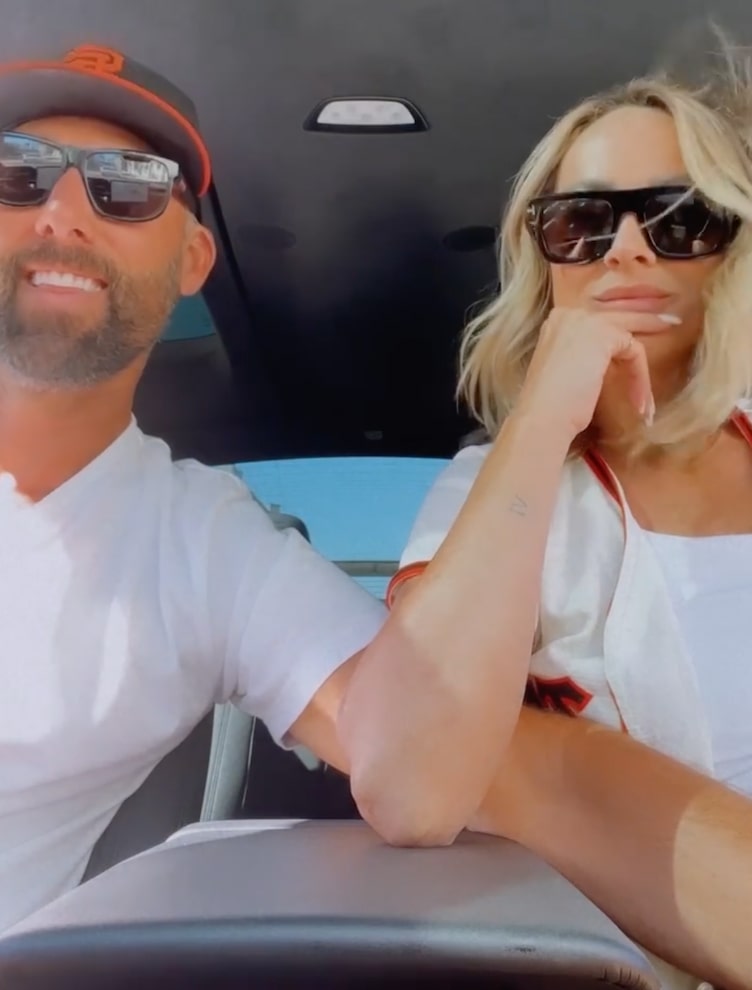 Clare simply wrote in the caption, “Him 💗.”

Crawley got plenty of love in the comments, too. Katie Thurston applauded Clare’s video post, writing, “Finally the secret is out 😍❤️👏.”

Another commenter wrote, “I hope he treats you like a Queen,” and Crawley wrote back, “x10.”

Clare tried looking for love on Season 18 of the Bachelorette in 2020 and left the show early after meeting Moss and getting engaged. The couple broke up in January 2021, but rekindled their romance soon after. The couple ultimately split again in September 2021.

In October 2020, Clare opened up to “Extra’s” Billy Bush and Rachel Lindsay about meeting Dale for the first time.

She recalled, “I'm airing out my pits, I'm like, 'What is happening here…?' I've never felt anything like that in my life.”

The reality star went on, “I'll tell you what, coming hot off six months of being alone in a pandemic, that hug was good, that was a good hug.”

Clare added, “I came into this a whole, happy woman, and if I found love, amazing, if I didn't find love, that wasn't my person here. I knew that no matter what, I was going to be okay, so… Knowing that I would come of out of it okay, that's a win in itself.”

Crawley was later linked to “Bachelorette” contestant Blake Monar, but according to an Us Weekly source the pair were “never officially dating.” 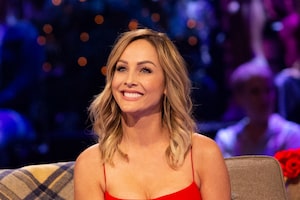 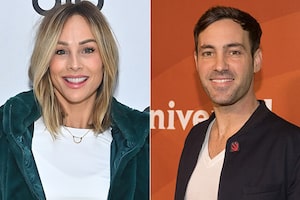 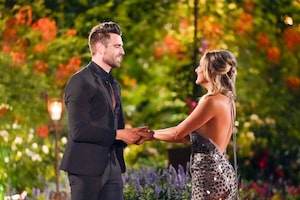