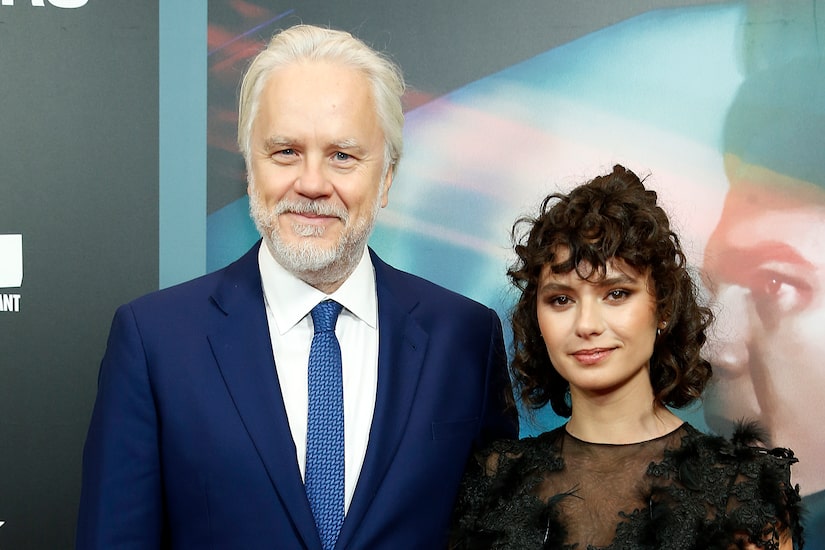 More than a year after calling it quits, Tim Robbins, 63, and Gratiela Brancusi, 30, have settled their divorce.

According to court docs obtained by The Blast, they reached a divorce settlement, and have mutually agreed to have the details remain confidential.

A confidential clause was part of the settlement.

Based on the filing, Tim and Gratiela agreed that “irreconcilable differences have arisen between the parties which have led to the irremediable breakdown of the marriage, making it impossible for the parties to live together as husband and wife. [They] acknowledge that their marital relationship cannot be restored or reestablished at this time.”

In January 2021, Robbins filed for divorce in Los Angeles.

It is unknown how long the couple was married, but they have been linked since 2018. They have no children together.

Tim and Gratiela stepped out together for the first time at the “Here and Now” premiere in February 2018.

Robbins was previously with longtime girlfriend Susan Sarandon for more than two decades. They split in 2009.