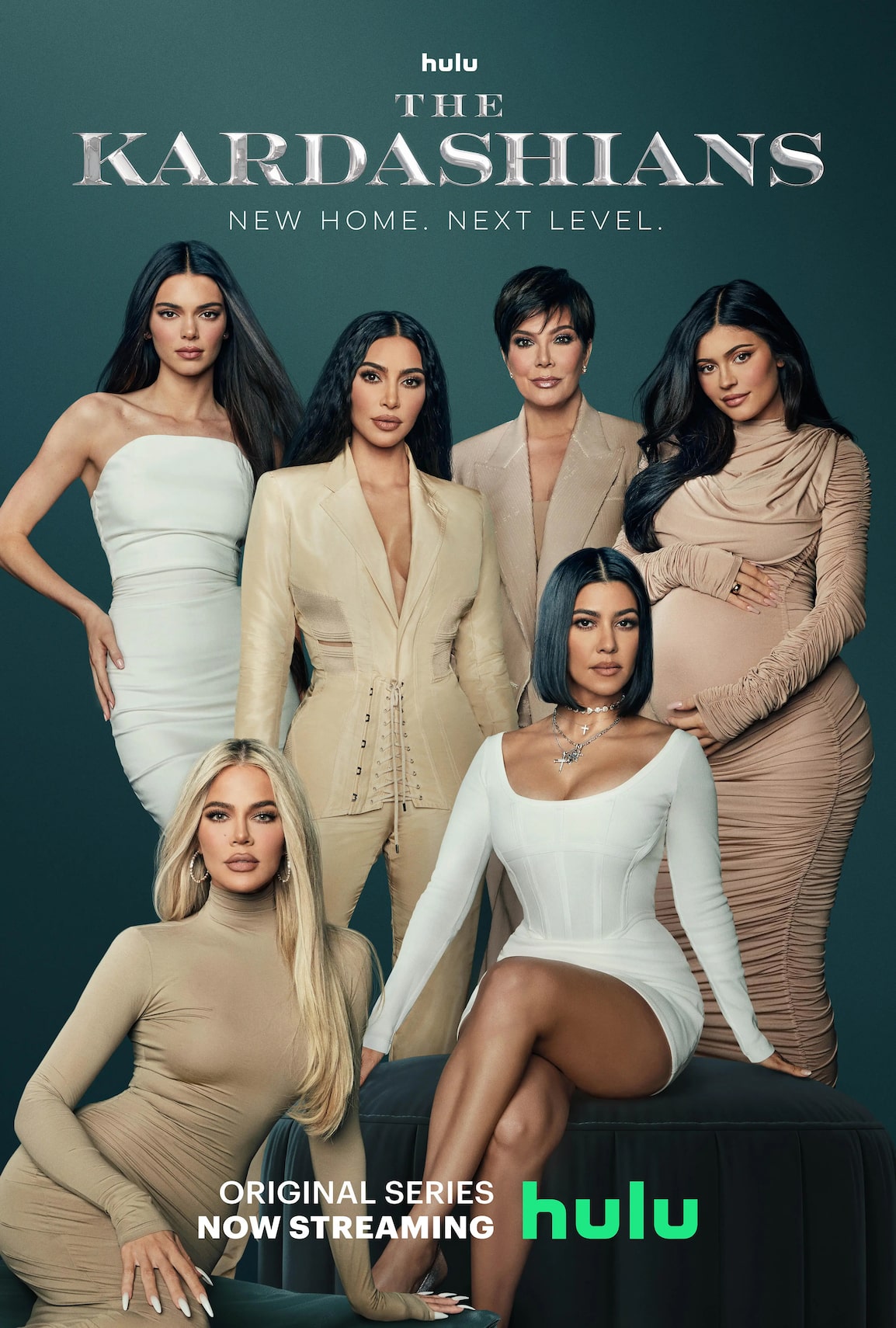 A new trailer has just been released for the second season of “The Kardashians.”

The trailer begins with Khloé Kardashian teasing that the new season will be “insanity.”

Without addressing the drama with Tristan Thompson, Khloé said, “Going through what I went through was incredibly hard. I just feel that I’m a fish in a fish bowl.”

In another part of the trailer, Kendall is lending an ear to Kylie, who seemingly alludes to her struggle with postpartum depression. Kylie told Kendall, “I should be really happy right now, I just had this baby but I cried nonstop for, like, three weeks.”

It looks like there might some tension between Kylie and Kendall, too! Kendall said, “I’m really mad at my sister Kylie… She always seems to get out of things and I have to take over.”

Kendall being her “own boss” as she builds up her 818 Tequila and Kourtney Kardashian and Travis Barker’s wedding are two more highlights that made it into the trailer!

The trailer also featured Kim’s reaction to the backlash surrounding her comments about work.

In March, Kim gave advice to “women in business” in an interview for Variety. She said, “I have the best advice for women in business. Get your f**king ass up and work. It seems like nobody wants to work these days.”

In one scene, Kim is sitting in a car with Khloé, who tells her, “No one sympathizes with you.”

In another voice-over, Kim noted, “I’m mortified. I do understand why people were upset.”

Kris Jenner also gets emotional about a health scare that requires surgery. She admitted, “Don’t tell my kids — I’m scared.”

“The Kardashians” returns September 22 on Hulu.