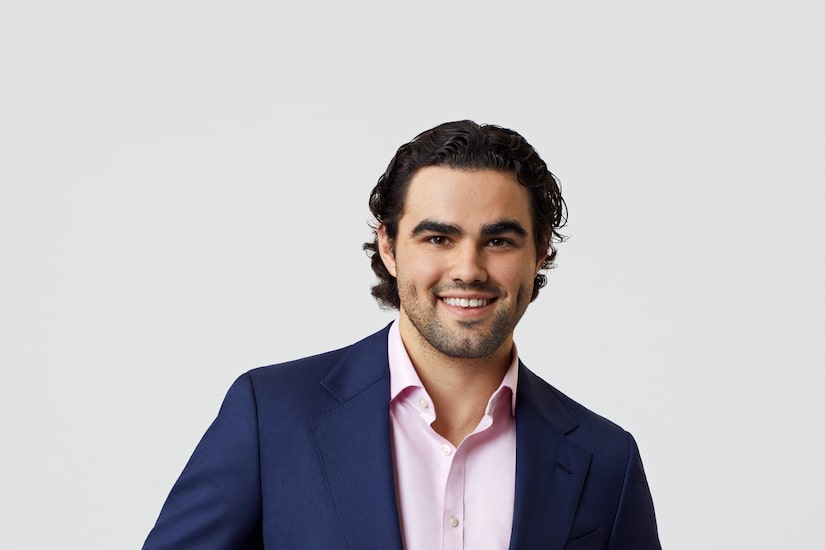 “Extra’s” Katie Krause caught up with “The Bachelorette” fan favorite James Clarke (aka Meatball) at the “Men Tell All” taping.

He spoke about his apology to Rachel and reacted to controversial contestant Hayden Markowitz not showing up.

Of his apology to Rachel, James said, “We had a little moment. I got to hug her… Everything that happened, it was just good to, kind of, rehash everything.”

As for Hayden not appearing on the episode, Clarke said, “It just kind of speaks to his character… not showing up. What he said to Gabby, Rachel, was… disrespectful, hurtful, inappropriate… I stepped in because, you know, I couldn’t tolerate anymore.”

While James and Hayden have talked “a little bit,” he commented, “I don’t know why he didn’t come tonight.”

Along with expressing his desire to have kids and a family, Meatball also dished on what he’s look for in a relationship!

He wants someone who is “honest, loyal, fun, energetic, [and] active,” as well as someone who shares the same views as him on family.

Clarke also revealed that his celeb crush is Selena Gomez! When Katie pointed that she thought the same thing, he quipped, “Set me up!”

Katie suggested him to “slide” into Selena’s DMs.

"The Bachelorette" airs Mondays on ABC.