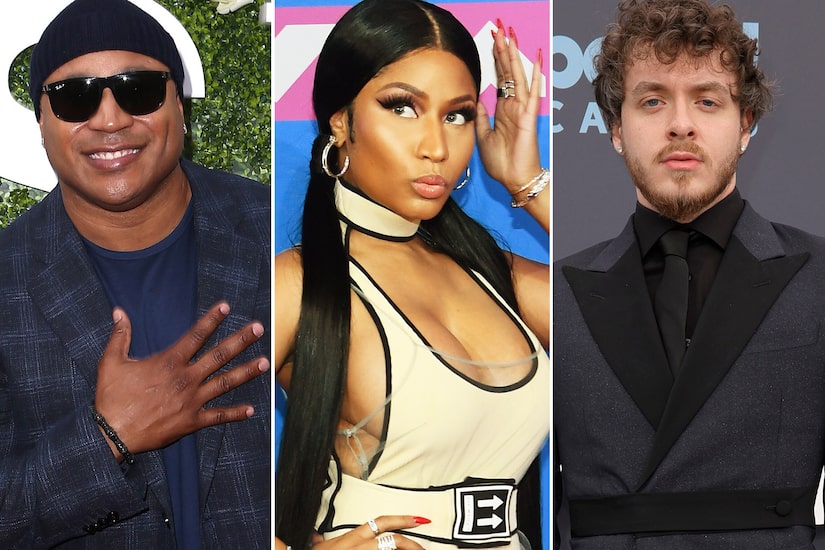 Get set for the matchups and the music at the history-making 2022 MTV Video Music Awards on Sunday.

LL Cool J, Nicki Minaj and Jack Harlow are teaming up to emcee the party, which will shift into high gear with performances from stars like Lizzo, BLACKPINK, Jack Harlow and Bad Bunny… who is up for four awards.

If the “Me Porto Bonito” singer wins Artist of the Year, he would be the first non-English-language artist to take a Moon Person in that category.

Nicki Minaj will be back performing for the first time in four years, and she will receive the Michael Jackson Video Vanguard Award.

Also back at the VMAs, performing for the first time in more than a decade: Snoop Dogg and Eminem. They will take the stage for their new song “From the D to the LBC.”

Kane Brown will be making his VMAs debut, and the “Grand” singer will make history as the first solo male country star to ever perform at the show.

The show takes place at Newark's Prudential Center, and “Extra” will be there for all the VMA fashion winners, Moon Person moments, and more. 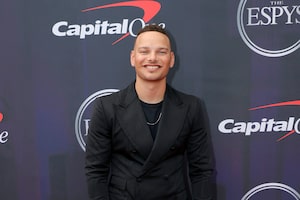 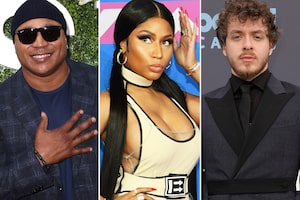 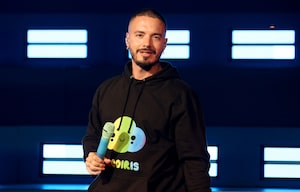