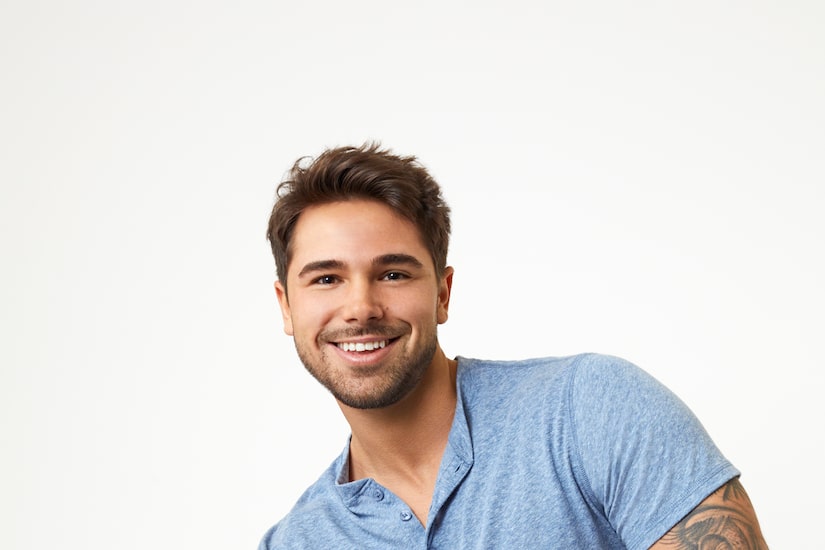 “The Bachelorette’s” Tyler Norris spoke to “Extra’s” Katie Krause about his emotional exit during hometown dates and whether he still has feelings for Rachel Recchia.

It was difficult for Tyler to watch the Hometowns portion of tonight’s episode. He explained, “I felt like everything was going so great and it felt really good. The biggest thing for me is I love where I come from, and being from the Jersey Shore, I’ve had so many amazing experiences there so bringing somebody who has never been there before, I was so excited…"

“It was a moment that I thought to myself, like, ‘This is something that is going to last with me forever.’ I hadn’t introduced somebody to my family in two years and I was ready for that. Having it end the way that it did… caught me off-guard.”

Norris’ parents were “upset” about his exit. He shared, “For them, it was tough to see how I felt in the moment.”

Is he still in love with Rachel? He smiled, saying, “I’m okay with it not being me with Rachel. There is going to be somebody for me.”

Tyler insisted that he is “over” the breakup, adding, “I’ve moved on.”

He is also “ready” to date again.

“The Bachelorette” airs Mondays on ABC.