Adrienne Bailon has been keeping a major secret until now!

On Tuesday, Bailon announced that she welcomed a baby boy with musician husband Israel Houghton.

Along with telling followers she is “so in love” with their bundle of joy, she wrote on Instagram, “You know that our journey to baby has been very challenging - But God is true to His word and His promises. We have quietly prayed while sitting on this most magnificent secret for the last 9 months.”

Bailon referenced their past struggles to get pregnant, writing “He is worth every tear, every disappointment, every delayed prayer, every IVF cycle, every miscarriage. Everything. All we feel is joy and overwhelming love & gratitude. Grateful to God, to our angel surrogate and to all of our friends and family who have stood with us for over 5 years on this journey. He’s here and we have never been happier to lose sleep!”

Adrienne revealed that they named their son Ever James.

In 2020, Bailon opened up about trying to have a family with Israel, her husband of five years.

During an episode of “The Real,” she said, “There’s so many preconceived notions, like having wide hips and the fact that I’m Latina — I thought that if my husband looked at me I’d get pregnant.”

She went on, “I think that as an audience we should be sensitive to the fact that everybody doesn’t get pregnant right away. I think for myself I thought it would happen so easily for me and it just hasn’t happened that way.”

Bailon remained optimistic, saying, “I’ve had to come to peace with that it’ll happen when it’s God’s timing and I believe in that and I have faith in all of that.”

Admitting that it can be “really frustrating,” Bailon emphasized, “My wish for next year would be to start a family. That would be my biggest dream come true. I’ve always said I want to be a mom. So prayers up and we will see what happens.”

Israel is also a dad to four kids from his first marriage. 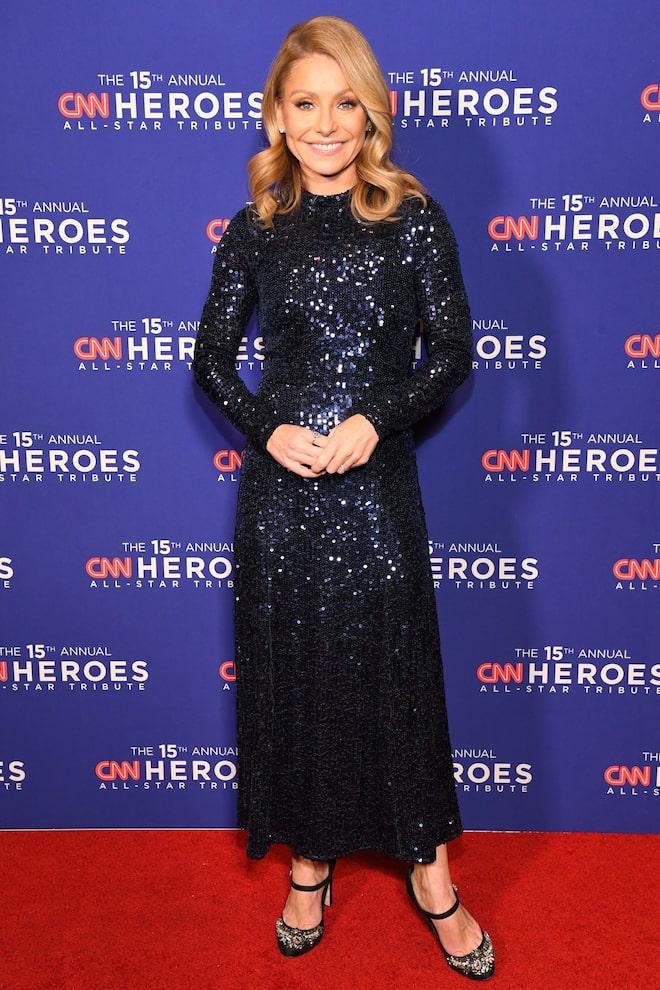 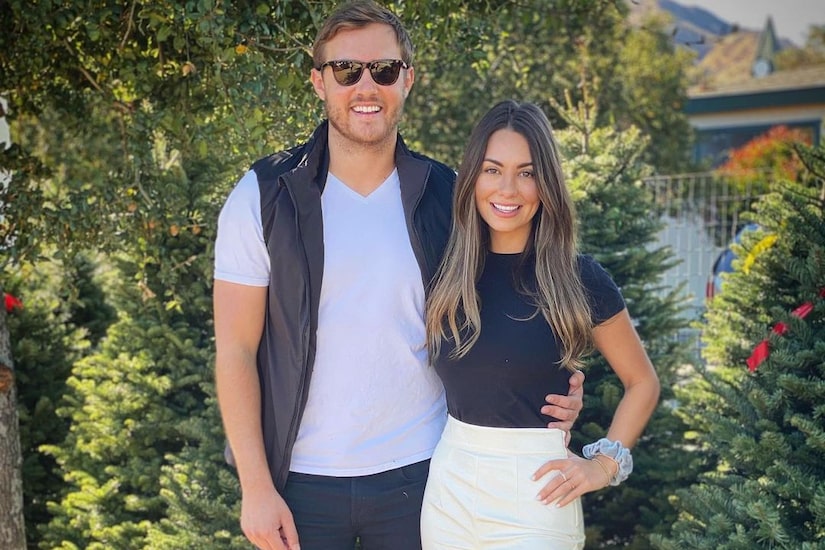