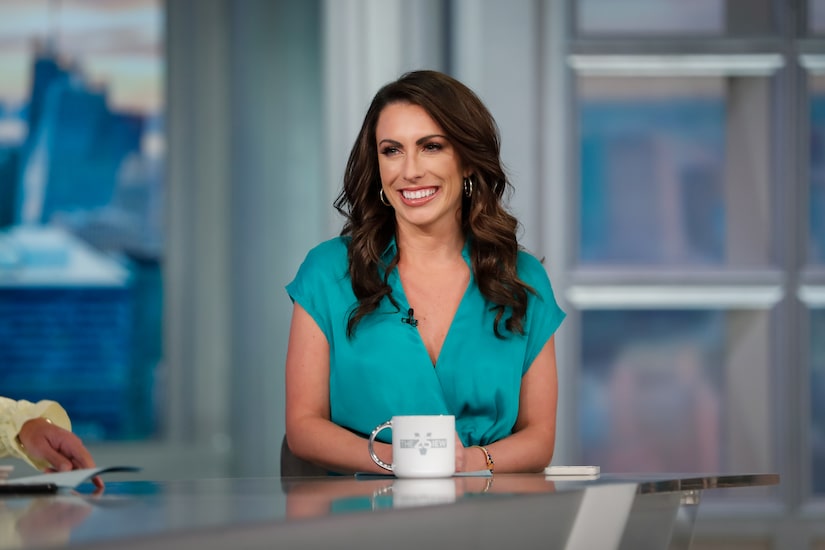 A year after Meghan McCain left “The View,” it looks like the show has someone to fill her empty seat!

The show has not confirmed or denied the report.

A spokesperson told People magazine, “We do not have a co-host announcement to make at this time. Stay tuned."

Sources told Variety that a deal has not closed yet, but it’s only a matter of time and to expect an announcement in the coming weeks.

If the report is true, Griffin will be taking a seat at the table with Whoopi Goldberg, Joy Behar, Sara Haines, and Sunny Hostin.

Over the summer, Griffin has guest-hosted a few times.

Last summer, Meghan announced her decision to depart after four years on the show.

In October, “Extra’s” Rachel Lindsay spoke with Meghan about why she left. She said, “For me, it became emotionally taxing and I felt like I couldn’t do it anymore.”