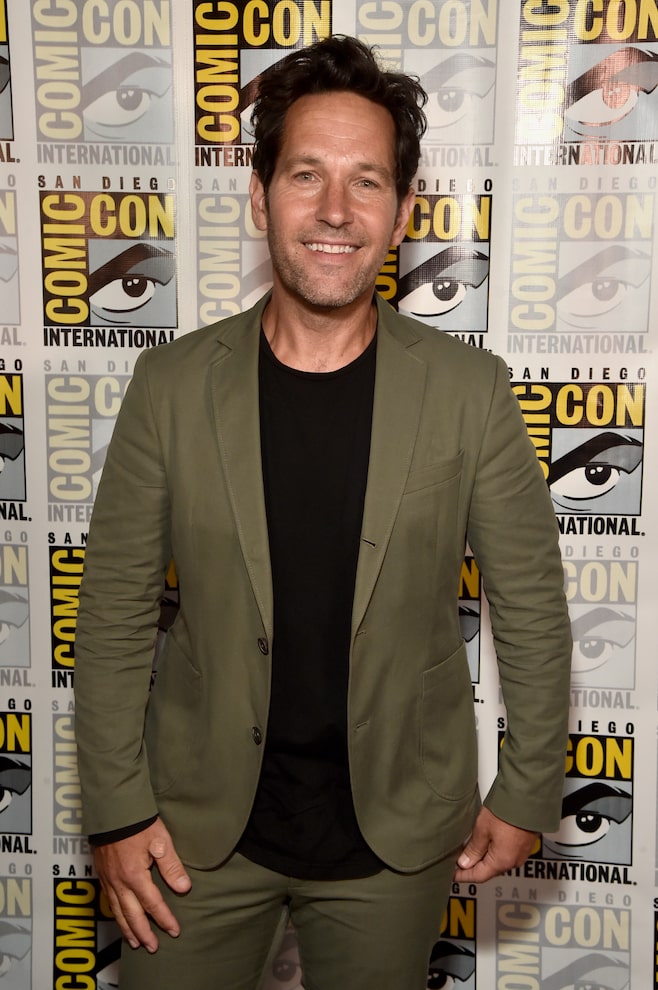 Paul Rudd and director Peyton Reed spoke to “Extra’s” Katie Krause after debuting the first footage from “Ant-Man and the Wasp: Quantumania” at Comic-Con 2022.

Rudd said of being in Hall H, “It was palpable, the excitement,” adding, “These fans, you know, they travel to get here and so they're vocal and it was really cool to watch that.”

Opening up about Scott’s journey, he said, “The events of what kind of transpired in ‘End Game’ have already happened and so Scott is stepping back, taking account of what has happened and kind of written a book,” explaining Lang is “feeling pretty good about his role in saving the universe,” with Paul joking, “No big deal, just in a day’s work.”

Hinting at trouble ahead, he said, “You just can’t rest for too long. Things happen that you just don’t want to happen.”

Katie also asked about reports Paul had befriended 12-year-old Brody Ridder from Colorado, who was experiencing bullying at school.

Rudd called him a “sweet kid,” saying, “My sister told me this story and I said, ‘Is there a way to get in touch with the family?’”

He added that it was “months before that story came out. All of a sudden people started calling and emailing me.”

Paul shared, “He’s a really cool kid. I still talk to him.” 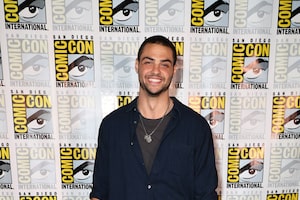 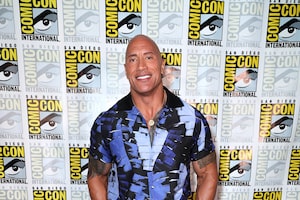 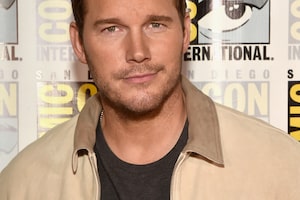