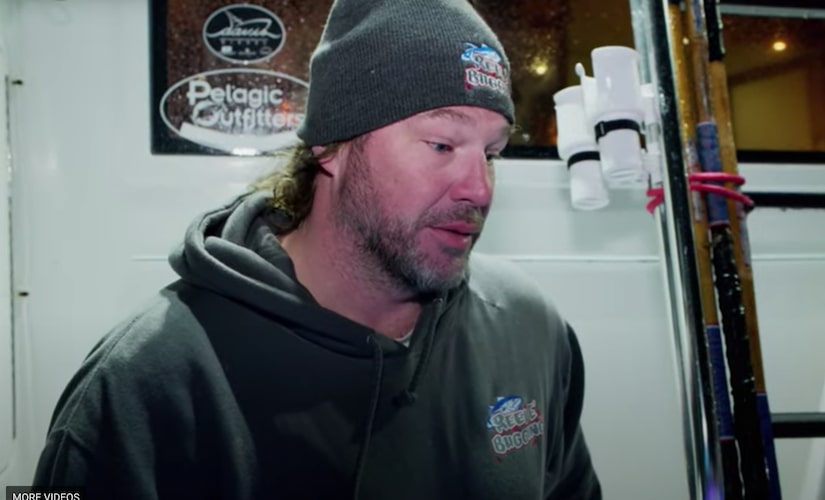 This week’s episode of “Wicked Tuna: Outer Banks Showdown” will have you on the edge of your seat as two boats are nearly taken down by dangerous seas.

When Reel E’ Bugging’s Captain Bobby Earl convinces Pinwheelto’s Captain Tyler McLaughlin to go out in rough waters on the Outer Banks of North Carolina, he gets into trouble.

Watch this exclusive clip as McLaughlin’s boat gets battered by huge waves and is forced to turn around.

It’s even worse for Earl’s boat, as he tells his crew, "Let's just do this without dying," before the boat takes on so much water the crew has to bail out the lower deck with buckets.

The scared crew thinks the whole ship could go down. Once they are safely out of harm’s way, one emotional crew member says, “I really thought we were going down. In my opinion, if we go over in that inlet, we aren’t going to make it… They would be lucky if they found your body up on the shore.”

Tensions continue to run high as another crew member tells Earl, "I almost died with you... This isn't the first time!"

Be sure to catch the whole episode Sunday at 9 p.m. on National Geographic.