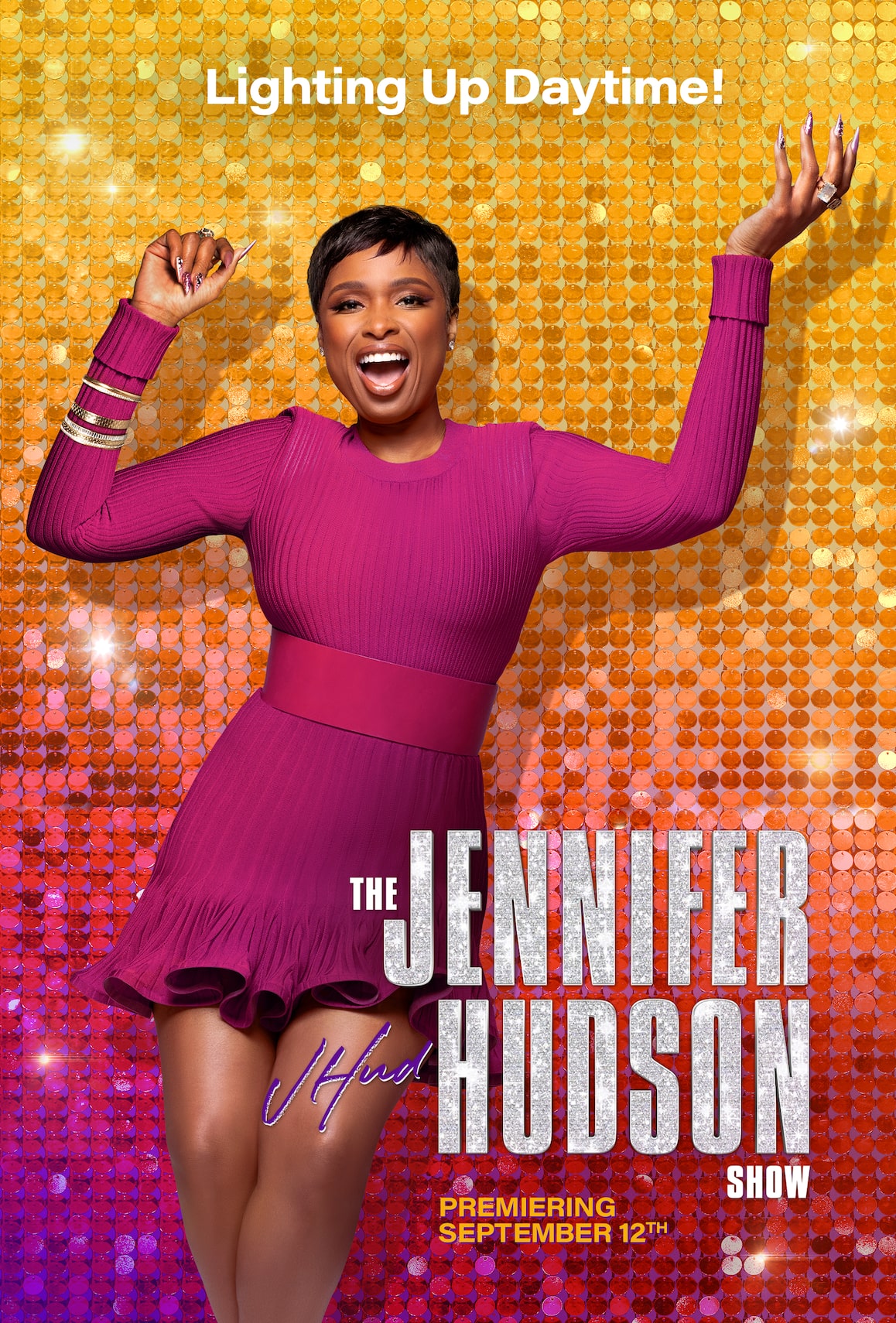 We are only months away from the premiere of “The Jennifer Hudson Show,” and a new teaser has just been released!

In the video, Jennifer Hudson says, “We all have a story to tell. We all want to find our light and let it shine. So, let’s come together to laugh out loud, to share some hope and joy, and go back to connecting with each other.”

“The Jennifer Hudson Show” is produced in Los Angeles by Warner Bros. Unscripted Television in association with Telepictures, the same production company behind our show, “Extra,” and is distributed by Warner Bros. Domestic Television Distribution.

Stay up to date on the new show at https://jenniferhudsonshow.com.