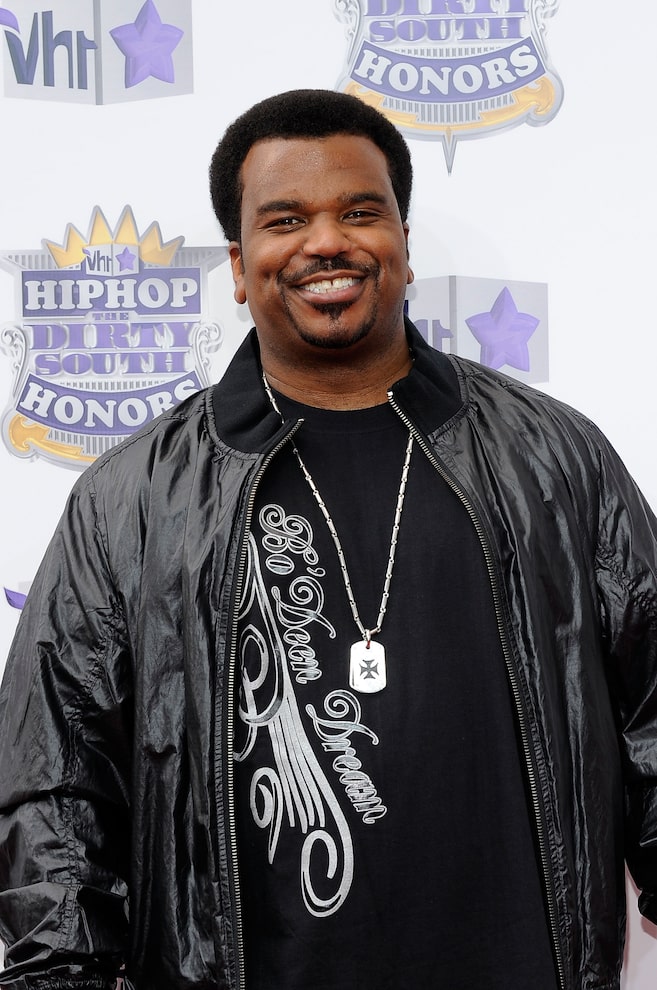 Comedian Craig Robinson had the scare of his life Saturday night when a shooting put an abrupt end to a gig.

Huffington Post reports Robinson was in the greenroom at Charlotte's Comedy Zone after 9 p.m., awaiting his set, when an unidentified man arrived on the scene with a gun.

The club was quickly and safely evacuated, with Robinson being ushered to a nearby concert venue.

"We had to run over here to this concert," Robinson said calmly in an Instagram Live video. "It was wild. It was a moment for sure."

Acknowledging the boy band playing where Robinson ended up, he joked, "Big Time Rush to the rescue." 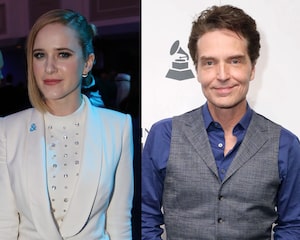 After the club was evacuated, the man did open fire. He was taken into custody, but no further information was released.

Video documents the crazy scene as patrons and employees of Charlotte's ran for their lives. 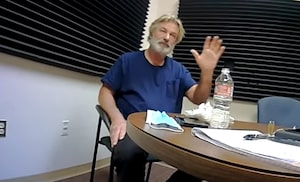 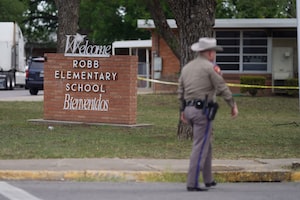 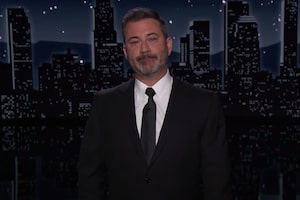 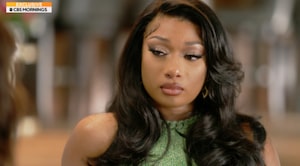 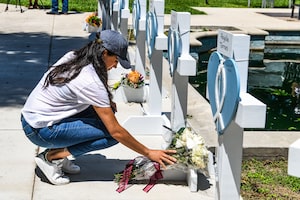