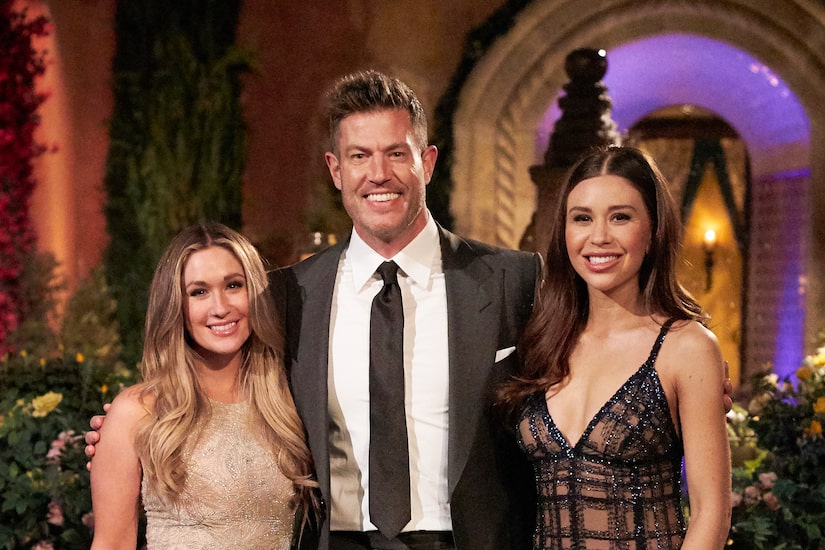 “The Bachelorette” is heading into uncharted territory for Season 19 with two leads, Gabby Windey and Rachel Recchia!

“Extra” spoke with host Jesse Palmer about what to expect as the ladies navigate finding love at the same time.

Palmer shared, “They have legitimate friendship and they really have to rely on that.”

He teased, “You’re dating the same men at times; how do you navigate that? They’re forced to make decisions that a Bachelorette has never had to make in the past.”

Check out all the men vying for Gabby and Rachel’s hearts this season! 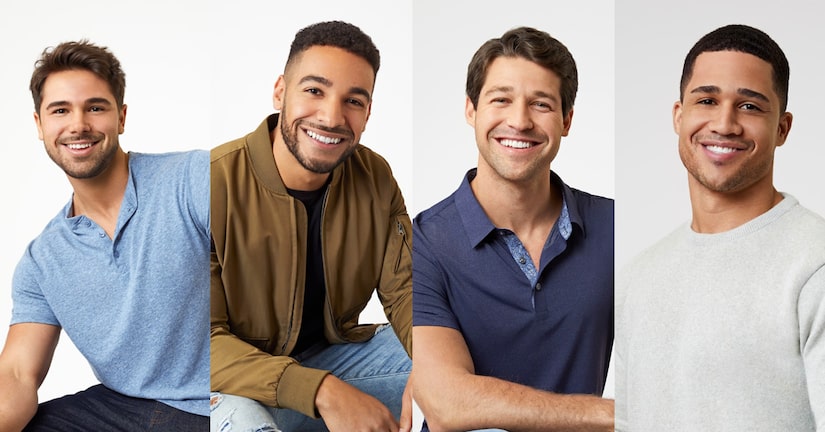 Some of the contestants that fans should keep an eye on this season: Ryan, Jacob, and twins Joey and Justin Y.

Plus, we’ve got scoop from Bachelor Nation alums, including Becca Kufrin and Bryan Abasolo.

Becca told “Extra’s” Rachel Lindsay, “I just hope there is an even balance of, like, the love component and I just don’t want anyone to be pitted against one another.”

“The Bachelorette” premieres July 11 on ABC.

Only On Extra Emmys