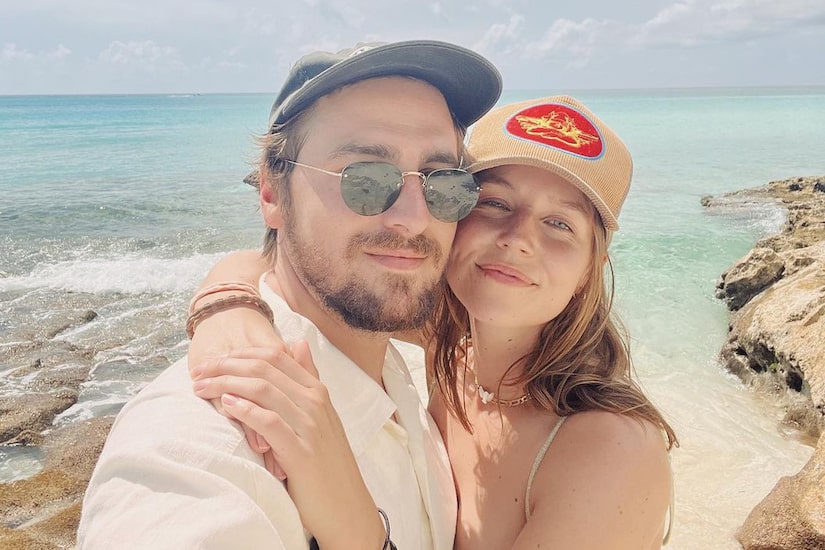 Kendall Schmidt and Mica von Turkovich are getting married!

The Big Time Rush singer announced the news on Instagram with a photo of himself down on one knee proposing to Mica. The caption said, “My heart and soul. I’ll love you forever.”

“Extra’s” Katie Krause spoke with the group in February about their personal lives, and Schmidt said of Turkovich, “I’ve been with Mica, my girlfriend, for seven years, so we’re pretty much married anyway.”

Katie suggested Schmidt, 31, pop the question before the Big Time Rush tour, and he insisted, “We’re together already,” revealing, “We’re going to get married.”

Kendall, however, might not be ready for kids. Carlos, who has three children with wife Alexa, told Katie, “I left Kendall in the car with my kids for five minutes and when I came back he was like, ‘Oh, I’m not having kids for a while.’”

Schmidt insisted, “Other than that one occasion, I think I’m a pretty good Uncle Kendall!”

Katie caught up with the group again in June to get the scoop on their tour and more. Watch!

Kendall and Mica reportedly met in 2012 and started dating in 2015. He went Instagram official with the writer in 2016 to wish her a happy birthday. 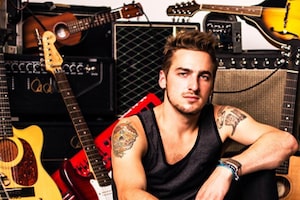 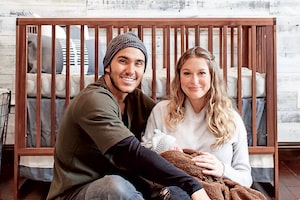 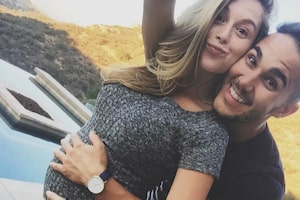