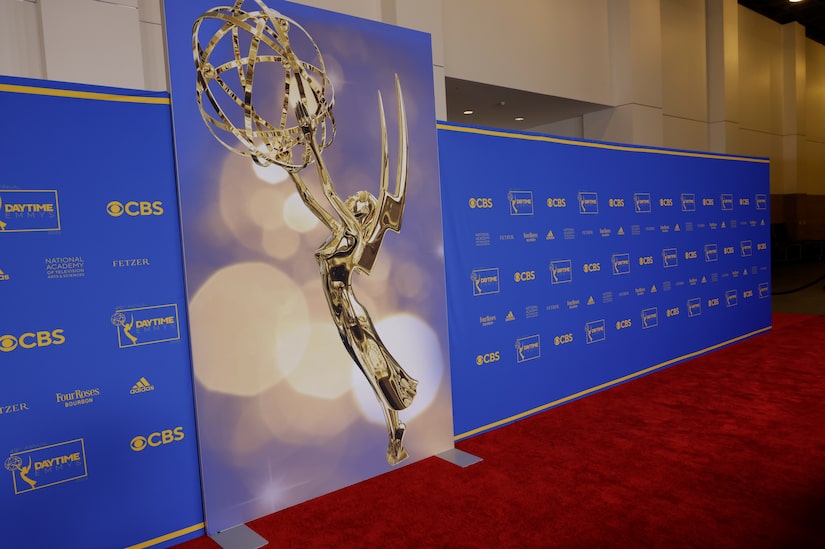 We are only hours away from the 2022 Daytime Emmys!

It’s the first time in two years that the show is returning to an in-person format.

The winners will be announced at the Pasadena Civic Auditorium beginning at 9 p.m. EST on CBS and Paramount+.

At the Daytime Emmys, TV judges face off against each other, and game shows, morning shows, and talk shows compete for the coveted statuettes.

“The Young and The Restless” has the most nominations with 18, including Outstanding Drama Series.