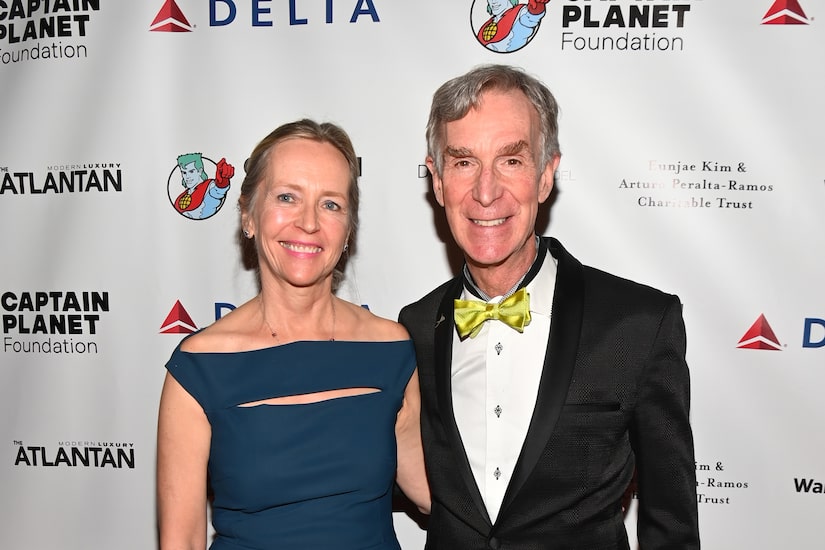 They exchanged vows in front of “Star Trek” star Robert Picardo, who served as the officiant.

A source described their vows as “equal parts moving and comical.”

On their special day, Mundy wore a satin sleeveless gown, while Nye opted for a black tuxedo.

For their first dance, the couple danced to Sam Cooke’s version of “What a Wonderful World.”

Just months before their wedding, they made it red-carpet official at the Captain Planet Foundation 30th Anniversary Gala in Atlanta.

Years ago, they met after he reached out to her via email about her 2017 book “Code Girls: The Untold Story of the American Women Code Breakers of World War II,” which mentioned his mom Jacqueline Jenkins-Nye.

Nye was previously married to Blair Tindall, but they called it quits after two months of marriage in 2006.