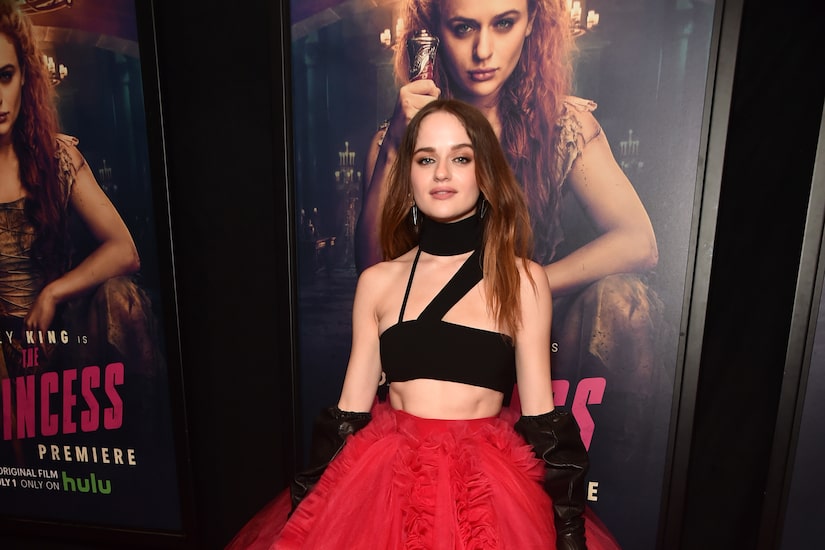 Joey King, 22, makes one incredibly tough princess in the upcoming Hulu movie “The Princess,” and she talked to “Extra’s” Katie Krause all about that… as well as her wedding plans!

In May, King got engaged to director boyfriend Steven Piet.

When asked how she knew Steven was the one, Joey answered, “I met him… I called my mom, I was like, ‘I think I’m in love with someone.’” 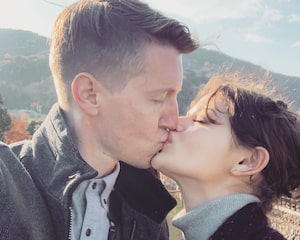 The pair are “enjoying” their engagement right now, and haven’t done much wedding planning yet. She explained, “I'm just trying to appreciate every moment because this time of my life is gonna go by like that, and there's so many cool things happening. I just wanna make sure I appreciate those small moments about, like, you know, everything that's going on.”

King is hoping to promote “female empowerment” in “The Princess”! She elaborated, “This is a story of someone who is underestimated and who feels like put down just because of what people's expectations are of them, and so it's an underdog's tale and I really hope that everyone can really see themselves in the princess.”

Joey had to do some fight scenes in the movie in a dress and corset. She admitted, “It was so scary for me when I started the work and training process for this movie. but I got to a place where I worked my butt off and I was surrounded by such supportive, loving people on the stunt team that I was able to do 85-90% of what you see on-screen.”

King opened up on the training process, calling it “mind-blowing.” She added, “It was the hardest thing I've ever put my body through.”

Showing love to the stunt team, she commented, “I'm so proud of myself, but I'm so thankful to everyone who really just made my life so much easier and supported me and, you know, throughout the injuries, throughout the thrown-out backs, the bruises, everything.”

At one point, she had to take Bulgarian pain meds to ease her discomfort!

When asked if Brad is a fan of her film “The Kissing Booth,” she joked, “I mean, we all can probably assume that’s what Brad watches every single night when he goes to bed. I think he was just, like, so overwhelmed with how excited he was that I was on set that, you know, he didn’t want to admit it.”

“The Princess” hits Hulu on July 1. 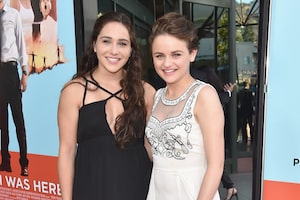 Joey King’s Sister Hit by a Semi: ‘Keep Her in Your Thoughts'