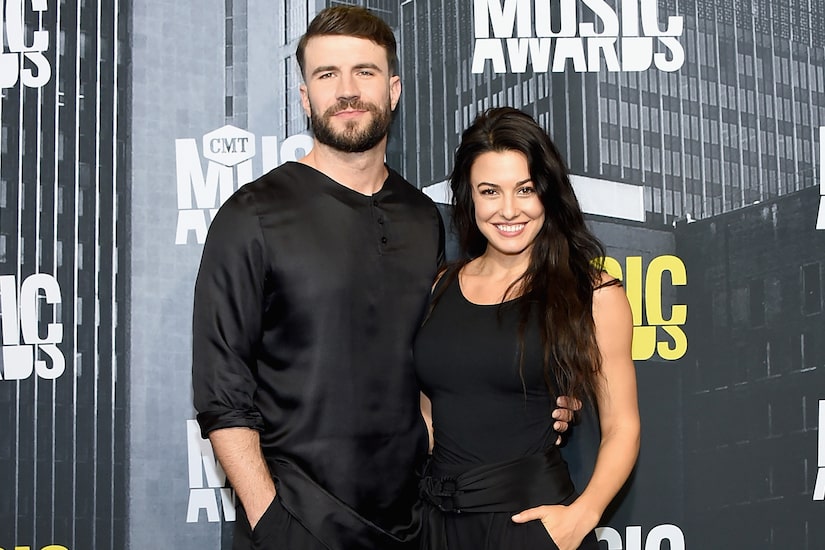 Last month, the pair welcomed a baby girl, who they named Lucy Lu.

Sam and Hannah kept quiet about the news until his performance at the Stars for Second Harvest charity concert in Nashville on Tuesday.

In a video obtained by Music Mayhem magazine, he told the crowd, “I recently had a baby girl named Lucy Lu.”

Hunt also got emotional while opening up about fatherhood. He said, “I think being out here, and in the music business and being out on the road, has sort of hardened my heart. My heart's definitely a lot harder in a lotta ways since I left that small town. It's amazing how that little girl melted that all away overnight a couple of weeks ago.”

He went on, “I've been filled with a lot of gratitude these past couple of weeks. I just want to say up here on the Ryman stage how grateful I am to have been a part of country music for the last 10 years."

The exact birthdate of the baby is currently unknown.

In March, Hunt revealed that he was having “a little girl on the way.”

As a co-host of “Country Countdown USA,” he gave a hint on the baby’s due date, saying, “I have a baby coming in about eight weeks. I blocked out two months at the end of May and early June. Really, this year revolves around that big news in my life."

The baby news comes just weeks after Hannah called off their divorce. Hannah filed for divorce in February. Shortly after, she withdrew the petition, but then filed again in another county.

New court docs obtained by TMZ reveal Fowler asked for a judge to dismiss the case, and the judge has already signed off.

There are clues the couple has actually rekindled their romance this time. For instance, after the split was made public, TMZ says Sam stopped wearing his wedding ring. The country singer, however, had it back on when he performed in April.

The outlet also reported Sam and Hannah were recently spotted walking their dog together in Franklin, Tennessee. 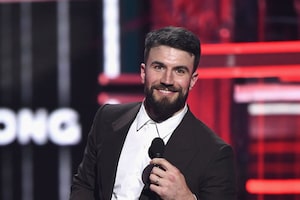 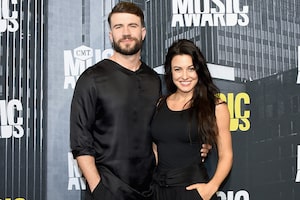 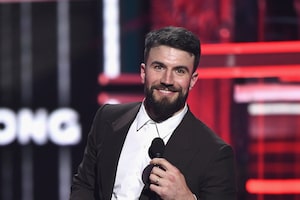