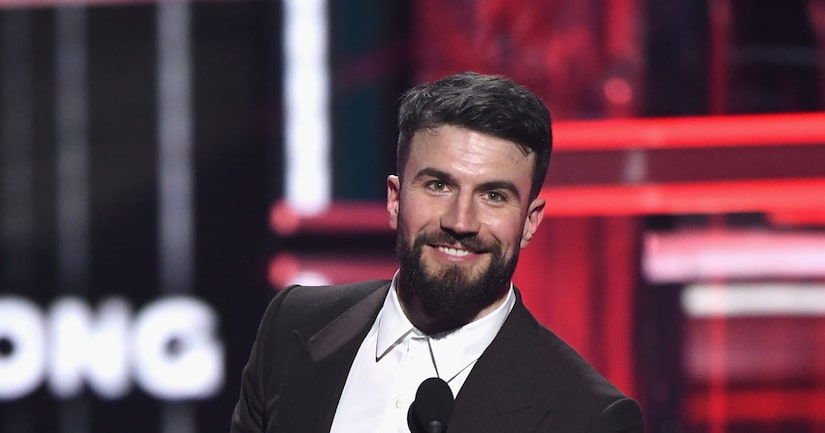 While he's known to sport a beard and signature fade, Hunt decided to shave his head and opted for a clean-shaven look at the ACM Honors.

At the ceremony in Nashville, Sam was honored with the Gene Weed Milestone Award. 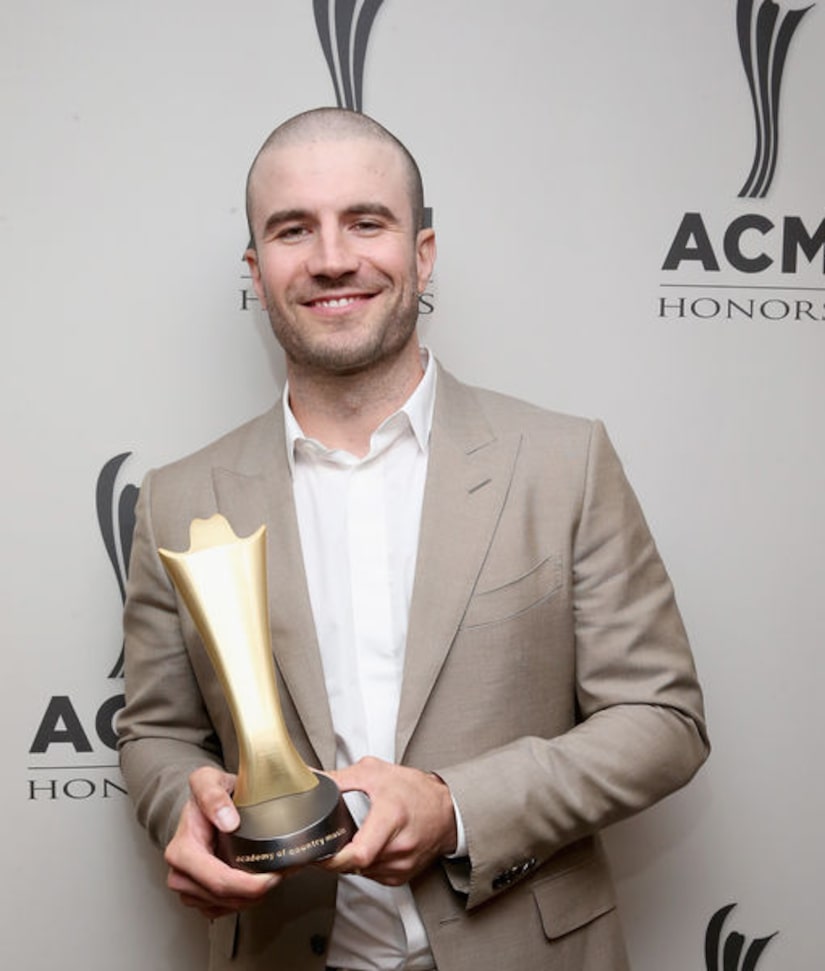 It appears that Sam has hidden his buzz cut under baseball caps for the past two months while performing, including at the Taste of Country Music Festival.

Three years ago, Sam shaved for his brother's wedding. He told Taste of Country, “I went home for my younger brother's wedding and caught a little flack from my grandmother. In the sweetest grandmother kind of way, she let me know that she didn't like the beard at all.”

Aside from the wedding, Sam also shaved his beard to get a fresh start while working on new music. He said, “When we got off the road, I wanted to start a new chapter. I was about to get in the studio to write. I told myself I was gonna start working out again. It was kind of a metaphor for a new chapter in my life.” 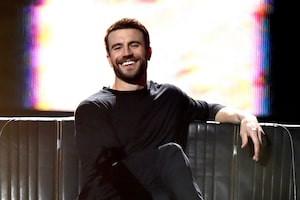 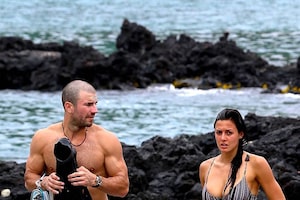