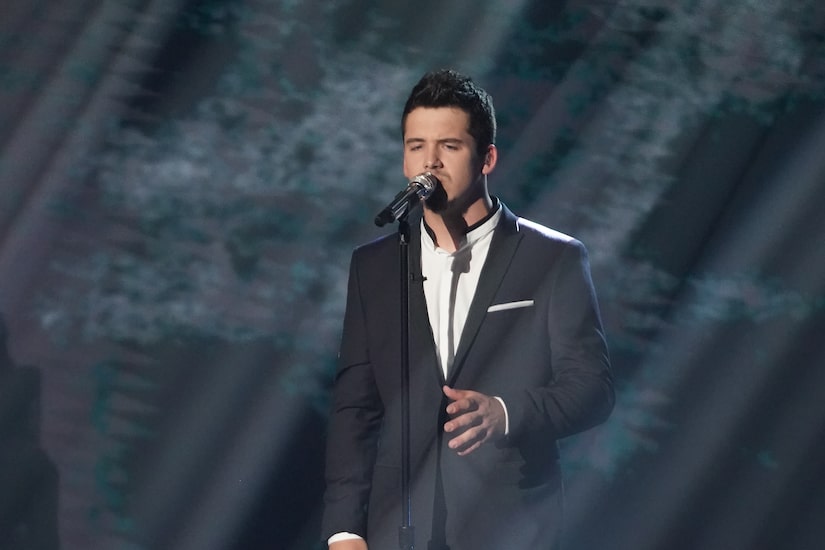 Thompson admitted that he was in “complete shock” after his name was called. He added, “I just came into this competition without a doubt in my mind I wasn’t gonna go far, ya know, so this is mind-blowing… I’m just completely blown away right now.”

Thompson shared his special night with his baby boy Walker, who was there for the big moment! He commented, “The whole reason for me being here in the first place is for my kid… Having him there, I felt like I haven’t seen him in so long… It was amazing to have him in the audience.”

As for what he’ll take away from his time on the show, Thompson said, “Experience… I’ve tried to learn and just grow on this show. That was the whole reason for being here in the first place. I didn’t expect this to happen, but it did, so… Every little detail I’ve taken from this show, I’m just going to use it and grow with it.”

Noah noted that he made some “lifelong friends” thanks to the “amazing” show.