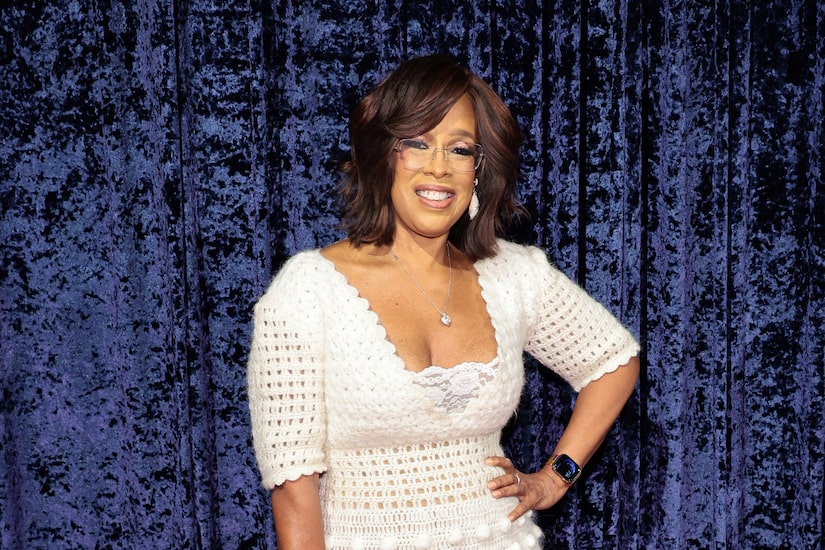 “Extra” Special Correspondent Carlos Greer spoke with Gayle King at Clive Davis’ 90th birthday party in NYC, where she discussed the possibility of landing the first interview with Will Smith after his Oscars smackdown with Chris Rock.

King quipped, “Everyone and their cat wants that interview, including Gayle King, so we’ll see.”

Will has received major backlash for slapping Rock onstage for a joke about Jada Pinkett’s hair.

As for what she would ask Smith, King was tight-lipped, saying, “There’s a lot… I’m not telling you, Carlos.”

Along with asking Greer for some ideas for questions, she noted, “I’ll come up with something if I get it.”

She noted, “Neither of them are talking and I understand that.”

King also opened up about being a new grandmother after Kirby welcomed a son, Luca.

King already has a plan in place for her grandson, saying, “I’ve already put in a request to take him to ‘Lion King’ when he turns five.”

Gayle was “delighted” to celebrate Davis, but figuring out questions to ask the music legend was a bit of a challenge. She answered, “You’re already in a room with people who know his music history so I don’t want to get bogged on, ‘How do you know a good artist?’ I really wanted something so the audience could get to see who Clive Davis on a personal level.”

Gayle has known Clive for years, saying, “He shows no signs of slowing down… people adore him.”

Along with raving about Clive, Gayle shared her secret to a good life, saying, “I’m just so happy to be on the planet… I still feel like a little kid. I hope I never lose at it.”