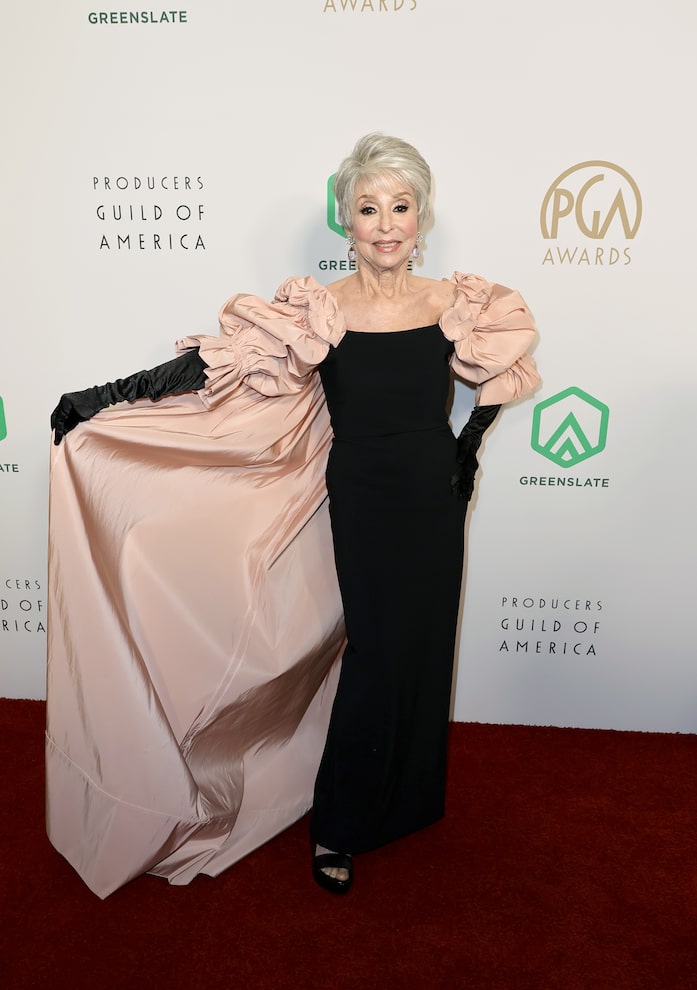 Ravishing Rita Moreno wowed on the red carpet at Saturday's Producers Guild Awards, but it was her inspiring — and then salty — speech at the podium that really turned heads!

Moreno, the star of "West Side Story" — both of them — was on hand to accept the Stanley Kramer Award for her social justice work.

On her way to collect her trophy from Oscar nominee Jessica Chastain, Moreno shimmied her way to the stage, dancing up a storm.

"I am not a person of religious faith, but for me, film has often been a sacred text that has spurred me to follow what Lincoln called the better angels of our nature," she said, once things calmed down.

"In 1963, I sat on Abraham Lincoln's steps, only a few feet from [Dr. Martin Luther King Jr.]. I was there... thanks to an invitation from Harry Belafonte. I was there to hear the preacher's dream. In seasons when prophets fall silent and statesmen reign, thankfully, filmmakers keep on preaching and never stop advocating for matters of equity and justice."

Acknowledging the late Stanley Kramer's good works, Moreno stated, "I am 90 now. And working for a lifetime, and this business has taken tenacity and hard work. Advocating for issues of social justice for the last 60 years has been exhausting, exhilarating and life-giving. Had it not been for those sets and the fire set inside me as a young woman, I would certainly not be here tonight receiving this wondrous honor.” 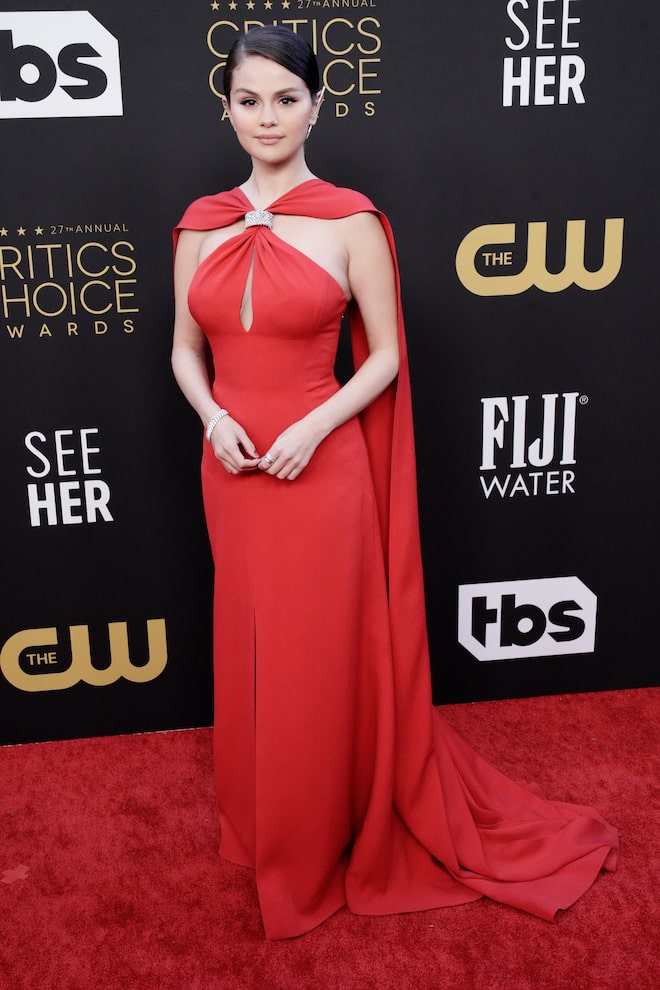 Praising "West Side Story" director Steven Spielberg and screenwriter Tony Kushner, the EGOT legend stuck up for artists being allowed to speak their minds, saying, “We are in the throes of yet another award season, and some in our tribe have been known to use a spotlight to advocate for issues addressed in their nominated works — climate change, universal health care, voting rights and LGBTQ advocacy, and many, many others. And I know that in some audiences, that has been known to create, how shall I say — a mild discomfort? For others, heart palpitations. After all, 'Who are these actors, these Hollywood types think they are, huh? Citizens in a democracy?'”

"Well, f**k 'em," Moreno said to roars. "Freedom of speech belongs to all of us actors. And let's not forget comedians are patriots, too — just look in the direction of Mr. Zelensky in Ukraine."

Exiting with a flourish, Moreno promised to be "more charming on another occasion."

Looking ahead toward the final major movie award show of the season, Moreno's "West Side Story" is up for seven Oscars on March 27. The 1961 original was nominated for 11, winning 10. 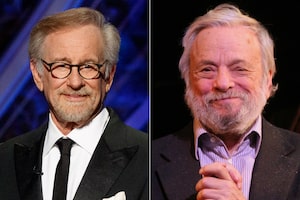 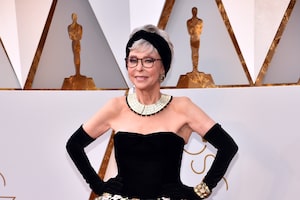 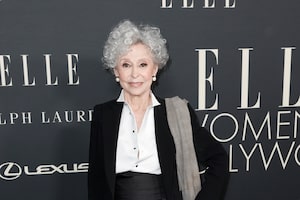 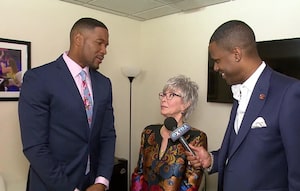 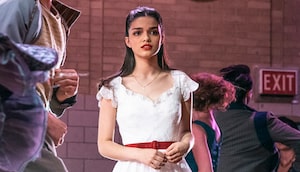 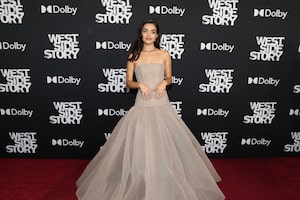