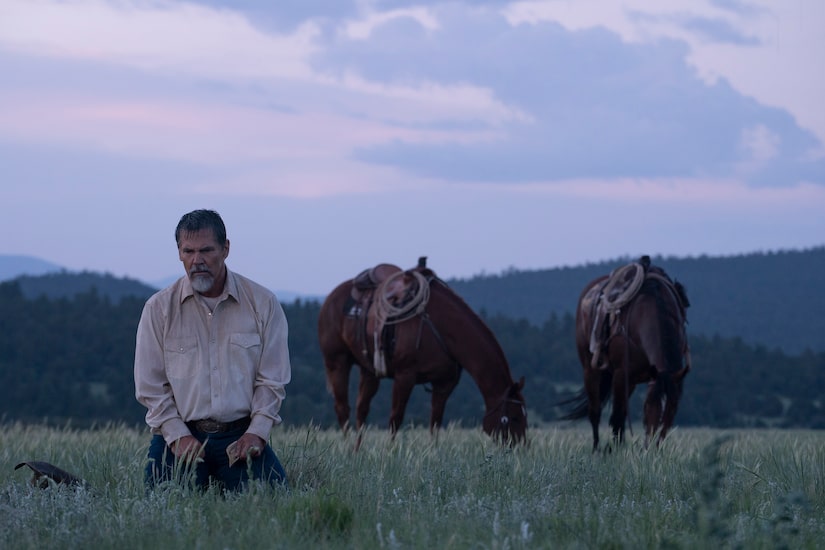 In the show, Josh plays Royal Abbott, a ranger who discovers a mystery at the edge of Wyoming’s wilderness while fighting for his land and family.

The show brings attention to how people handle the unknown.

At the start of the show, the Abbotts are faced with the disappearance of their daughter-in-law Rebecca. To make matters worse, the Tillersons are also trying to take away their land and there is an unexpected death in the community.

The first season has eight episodes, with two premiering each week.