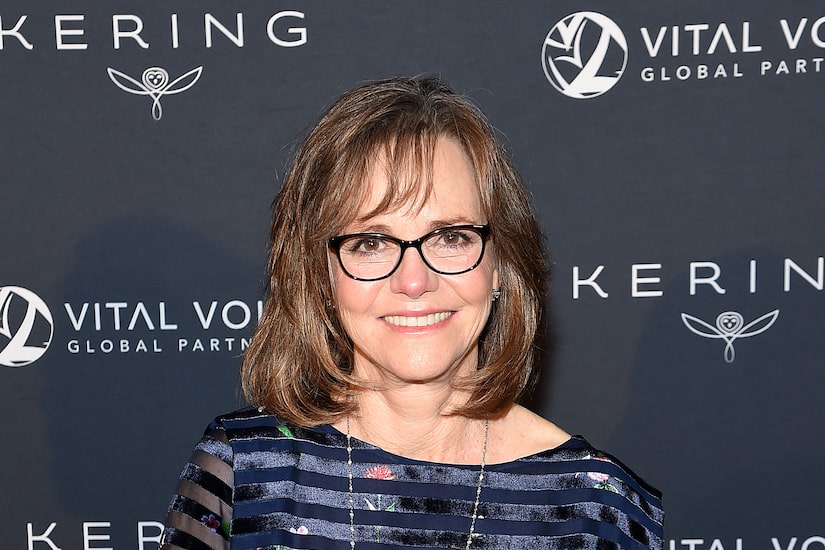 Oscar winner Sally Field is starring as Jerry Buss' mom Jessie in the new HBO and HBO Max series “Winning Time,” the dramatic miniseries about the glitz and glamour of the rise of the Lakers as an elite NBA team in the ‘80s.

“Extra” spoke with Sally about the role and her love of sports. Recalling the 1979-1991 “Showtime” era of the team, she noted, “I was there! I took my boys to watch these games, so I felt immediately an affinity towards this whole arena… It uses this arena to look at so much more, and the culture of the Black community and the business in the late ‘70s, early ‘80s in L.A., sports culture — it’s just enormous all over the world.”

During the ‘80s, Magic Johnson and Kareem Abdul-Jabbar carried the Lakers to five NBA Championships.

She emphasized, “To me, as a fan, a lifelong Laker devoted forever-and-ever fan… it’s interesting on many, many levels.”

As for playing Jerry’s mom, Field said she “had some dramatic license” since “there is so little information about her, really.”

Next up, Sally is stepping into the football arena, starring alongside Jane Fonda, Lily Tomlin and Rita Moreno in “80 for Brady,” which is a new road trip movie that NFL superstar Tom Brady is producing.

Though Sally and Tom are working together on the movie, they haven’t met yet.

Sally, who is big sports fan, told “Extra” she became more interested in football during the COVID-19 pandemic, pointing out, “I was always a Laker fan. In the pandemic, I became the most devoted Dodgers fan that ever lived on the face of the earth… Somewhere in the middle of the year, I became the same thing with football… Older women… you underestimate. We are a huge audience to see men go out there and bash each other in the heads.”

Field revealed that she’s also a fan of the Los Angeles Rams, who just won the Super Bowl over the Cincinnati Bengals.