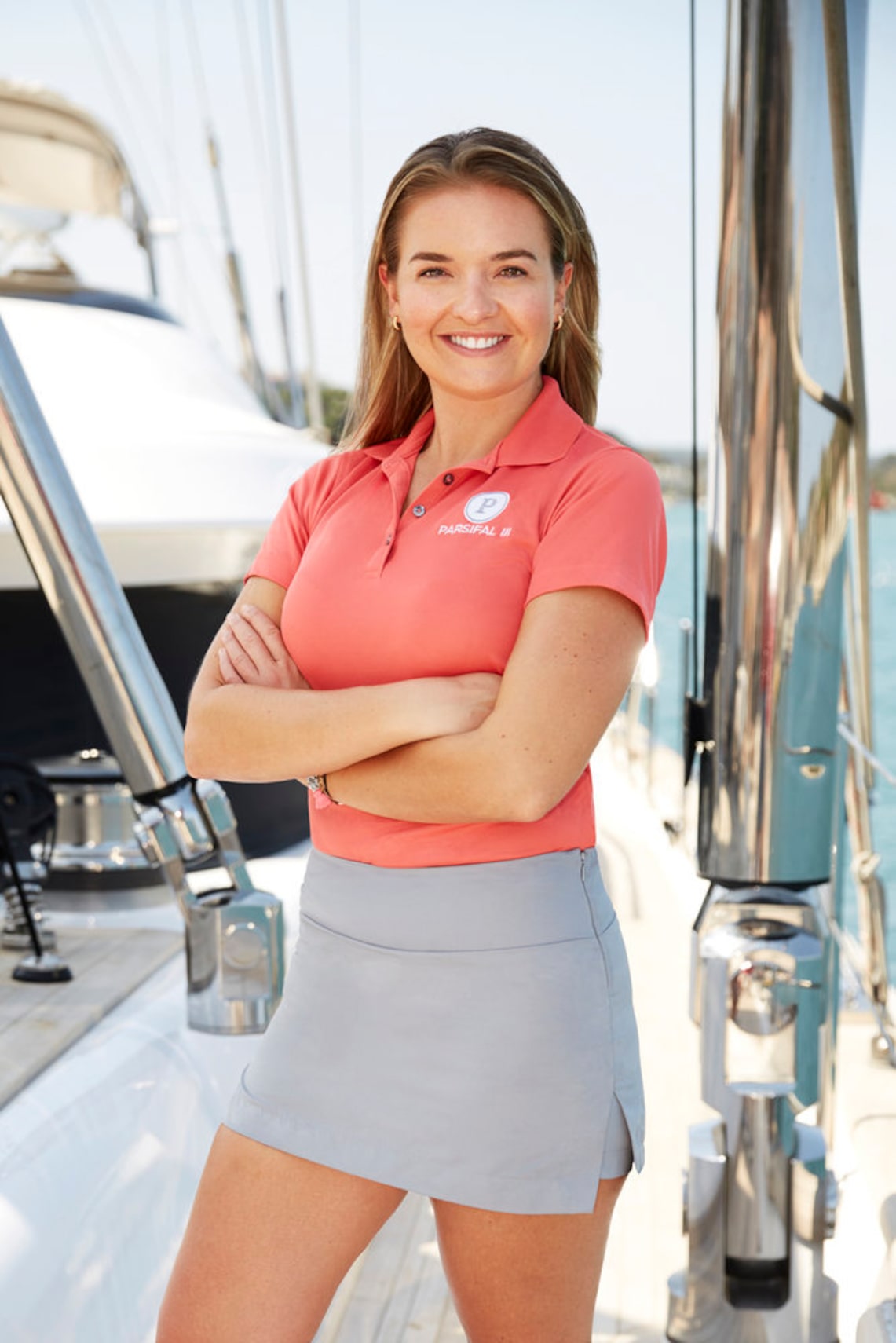 “Below Deck Sailing Yacht” star Daisy Kelliher, 34, is single and ready to mingle!

Daisy set the record straight on her “platonic” relationship with Gary King in a new interview with "Extra's" Katie Krause, insisting they are “just friends.”

Gary recently went on Instagram to say they were together, but Daisy noted that it was a “joke.”

The “very private” Daisy explained, "Not that I've had a boyfriend in like 15 years, but I'm not going to be the person to come on and be like 'Look at my boyfriend.' If it does happen, it's a joke."

Daisy was “right there” when Gary posted his Instagram. She added, “It was hilarious.”

Daisy pointed out that they are like "boyfriend and girlfriend" without "having sex."

While they had "intense" ups and downs, Kelliher stressed, “He kind of became my comfort blanket this year.”

As for why things can’t turn romantic between them, Daisy explained, “I know Gary way too well and I know many of his conquests.”

Daisy also weighed in on whether Gary will settle down eventually. She said, “He wants a family. I don’t think any time in the immediate future.”

Kelliher also explained how their relationship has evolved from the first season. She said, “We were friends during Season 1, but I think we’re both offended by some of the things we saw and some of the things that were said, and for us going into this season, it was both really important to us that we lead good teams… I think we went above and beyond to try and get along… It was huge progress in both of our parts.”

Daisy teased what to expect from this season, saying, “There’s a lot of tears.”

Noting the “younger crew” this season, she went on, “The younger crew struggled a bit more with their emotions.”

Kelliher is doing what she can to balance her life, “working and spending time with friends,” acknowledging that it doesn’t leave much time for love.

When the time is right for romance, what is she looking for in an ideal mate? She answered, “Preferably not an asshole, just not a liar… You can tell that I’ve had really bad experiences.”

While she’s on Bumble, she admitted, “There’s no point at the moment because I move around so much.”

Daisy is moving to London and plans to “go out on at least one date." She revealed that she's gone on four dating app dates in the last 10 years.