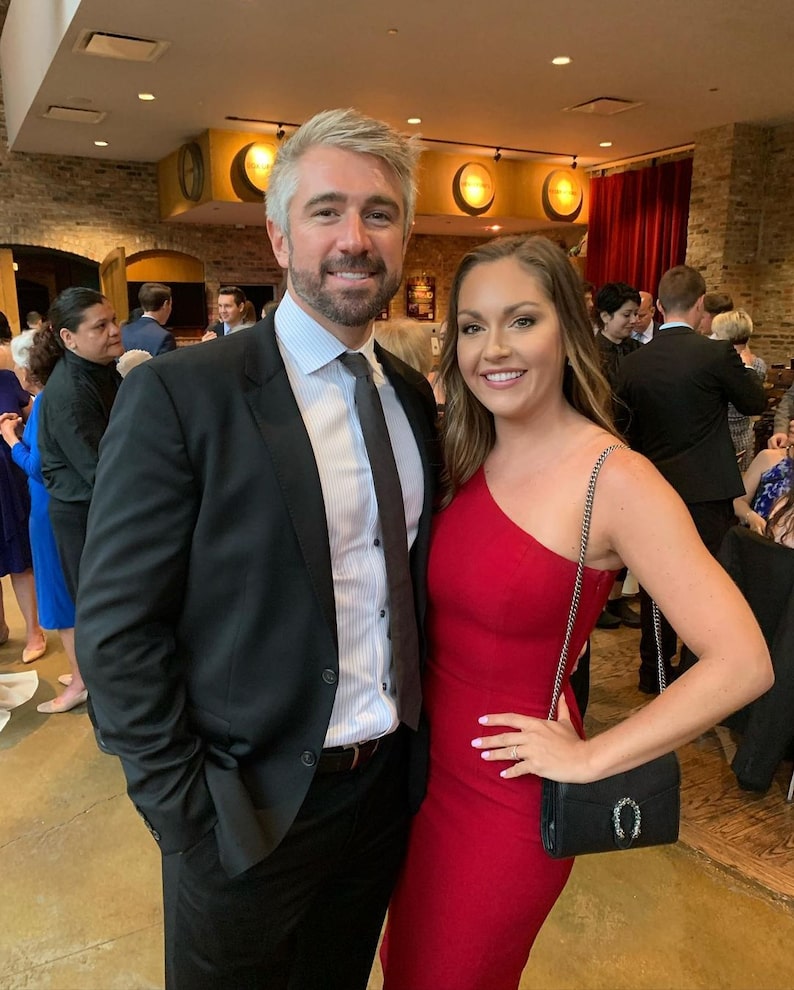 In case you’ve been avoiding social media or live under a rock, Netflix’s “Love Is Blind” Season 2 isback and more jaw-dropping than ever before!

Be warned that there are some spoilers ahead… but it may be surprising news even to faithful viewers.

It appears that a few matches that weren’t as heavily featured during the show’s sophomore season also made it down the aisle. Maybe their storylines just weren’t as scandalous or over the top, we’ll never know.

It turns out that Caitlin McKee, who was cast, but barely shown on camera, shared a bit more of her love story with ex-fiancé Joey Miller on her personal Instagram. Their romance started very much the same way as other couples that were featured on the show.

McKee posted pictures of herself with Miller explaining in the caption, "What you didn't see isthat I also found love in the pods and left the show with a fiancé. She added, "@millerj5001 and I had an amazing summer and fall with the opportunity to travel, meet each other's families, and build a genuine relationship without the cameras and crew."

While it would have been nice to see their romance develop onscreen, it seemed it was better for the pair that so much of their appearance got cut from the show as it allowed them to keep their romance out of the public eye. She also wrote on her post, “Although we ultimately chose to go our separate ways recently, we are choosing to remain friends and he will always hold a special place in my heart."

Joey also shared his own post about their relationship, writing, "Grateful to @loveisblindnetflix for introducing me to such a strong, caring, and compassionate woman. We are no longer together, but absolutely fell in loveblindly."

And they’re not the only couple who had a similar experience on the show, with a meeting and proposal, then a courtship outside the pods and an eventual break-up. 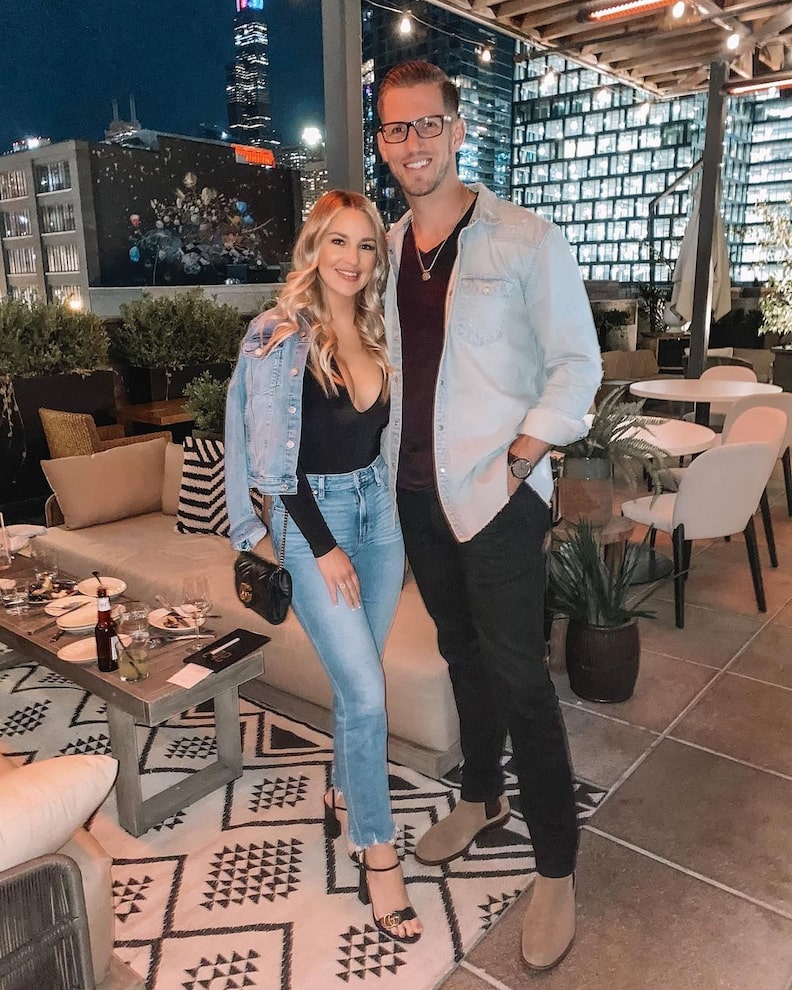 Kara Williams and Jason Beaumont also used the social media platform to share a peek into their off-screen engagement.

On his Instagram, Beaumont wrote, “Kara, has been one of the most charismatic, loving, & supportive people I've ever met, she is hands down one of the strongest women I've ever been around.” He also shared about the moment they met face to face on the show, saying “Getting to see her on the red carpet was without a doubt the best feeling I've ever had in my entire life, it's gives me goosebumps just thinking about how beautiful she looked."

Williams for her part has not posted anything about their relationship and already appears to have moved on with a new beau as seen on her Instagram Stories.

“Love Is Blind” became a huge sensation when it first premiered and this season is following the stories of five couples who chose to be together before ever seeing each other. Once an engagement happens, they are allowed to meet face to face and live out their romance outside of their pods and into real life. The season finale will reveal which couples actually end up saying “I do.”

“Love Is Blind” Season 2 is currently streaming on Netflix, and "Extra" recently caught up with contestant Shaina about her brief engagement to Kyle and how she confronted Shayne about his engagement to Natalie. Watch! 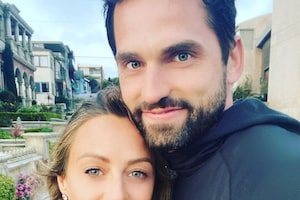 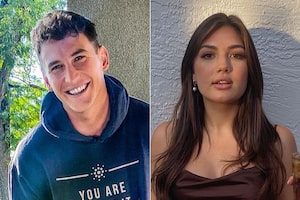 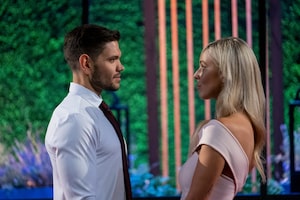