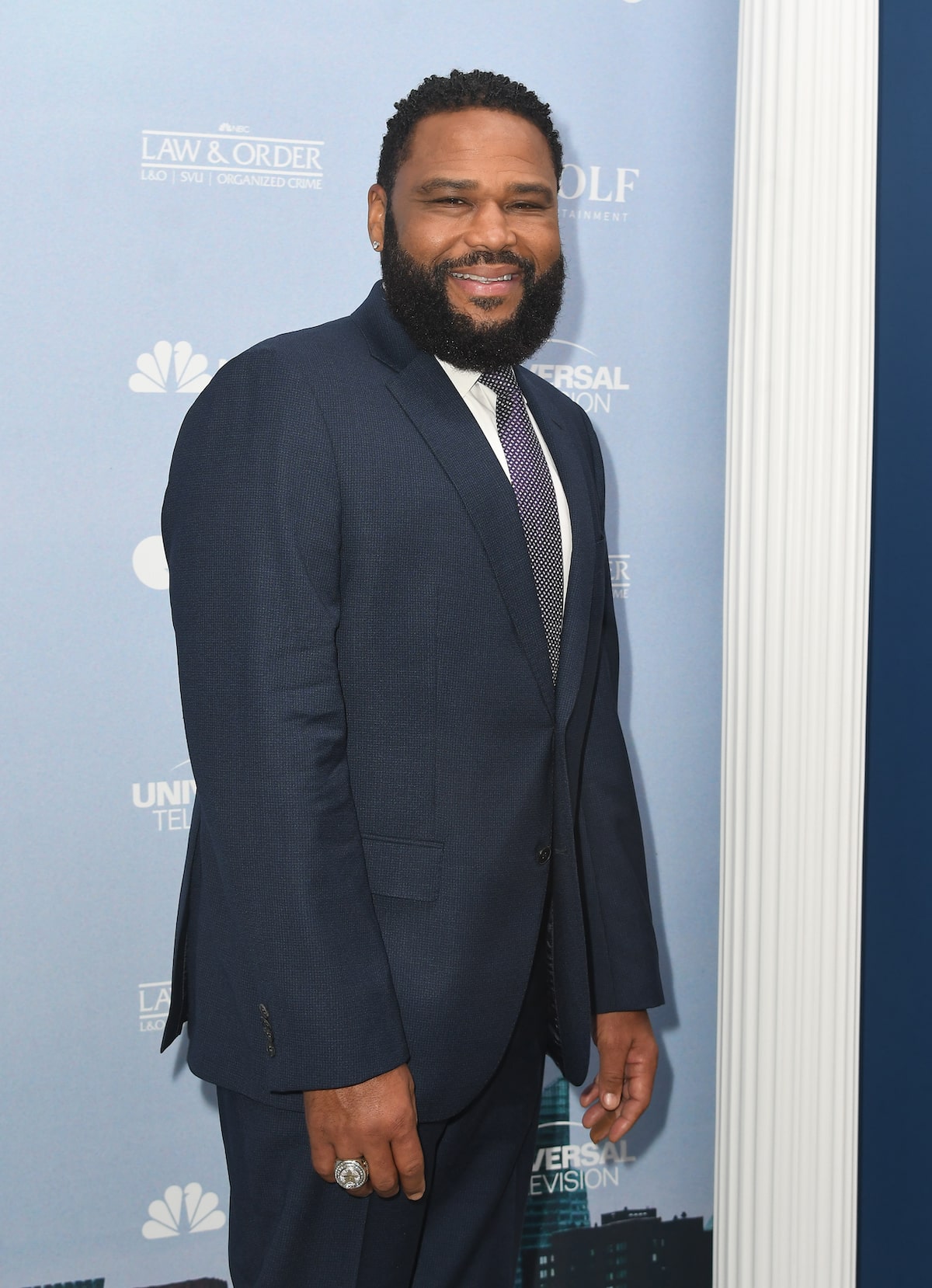 More than a decade after it ended, there’s a whole new beginning for “Law & Order.”

OG cast members Sam Waterston and Anthony Anderson are back for Season 21.

“Extra” Special Correspondent Carlos Greer recently spoke with Anderson, who did the iconic intro to the show!

Anthony is returning as Detective Kevin Bernard, and this season he has a new partner, played by Jeffrey Donovan.

When asked why this was the perfect time to return to the beloved show, Anderson said, “I was wrapping up my final season of ‘blackish’ and heard ‘Law & Order’ was coming back, so I picked up the phone and called Dick Wolf and said, ‘Hey, Dick, I’m a free agent in two weeks. What’s going on?’ And two weeks later, I was in New York shooting our first episode of ‘Law & Order’s’ 21st season.”

What can we expect from the new season? Plenty of those ripped-from-the-headlines stories!

As for the return of the show, Sam told Carlos, “It feels great to walk onto the set that’s been resurrected.”

Carlos also caught up with Mariska Hargitay, who couldn’t be happier for the original cast. She gushed, “It’s so amazing for so many reasons. I saw Sam today and he’s so beautiful and distinguished and elegant.”

Will there be any crossovers? She answered, “You know it!”

Camryn Manheim is joining the reboot as Lieutenant Kate Dixon. She commented, “I hope that we can live up to the legacy that was left to us and that we can continue the show with all the same qualities that people loved.”