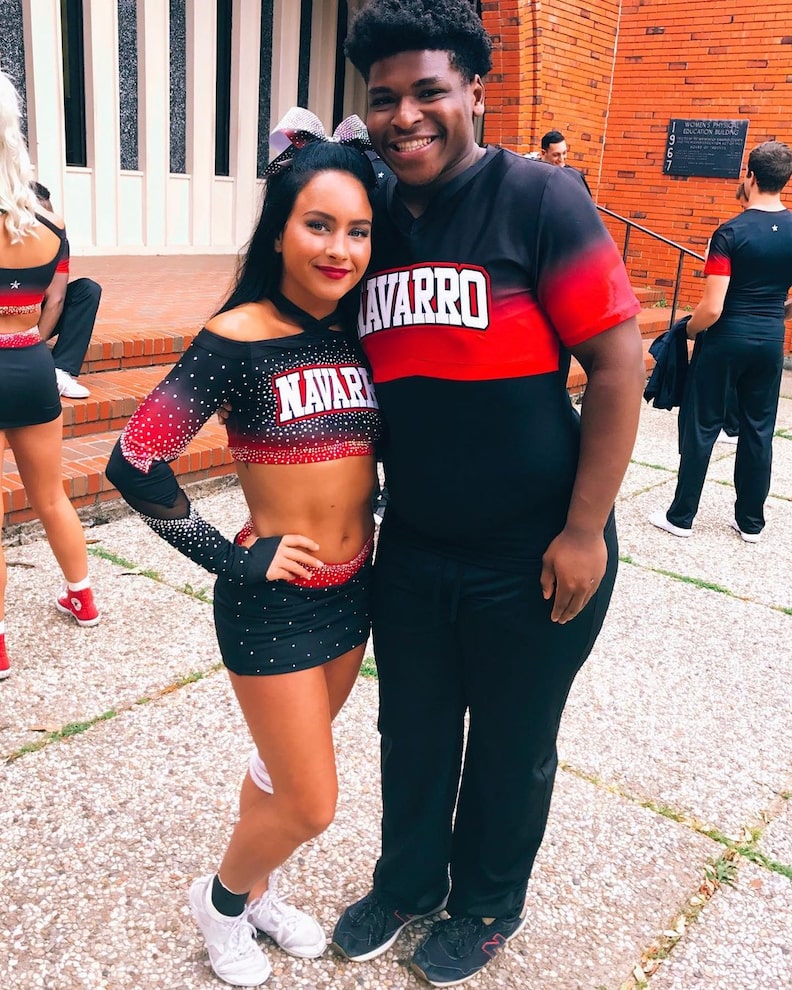 “Cheer” star Gabi Butler is opening up about the allegations against co-star Jerry Harris and more in a new interview with “Extra’s” Katie Krause.

Season 2 of the Netflix show, which just dropped Wednesday, partially focuses on Harris’ case after the cheerleader was sued by twin teenage boys for sexual abuse and was then arrested on federal child pornography charges.

Harris pleaded not guilty and is currently awaiting trial, and Butler told Krause the Navarro College cheer team was “destroyed” by the allegations.

“Obviously, Jerry is someone that I've always kept very, very close to me and very like close to my heart and I think that's not just me. I think all of Navarro has always been very close to Jerry,” she explained.

When she learned about the accusations, she said, “It was very, very devastating and very shocking for me… my emotions were all over the place honestly because that was the Jerry that I knew and I loved and I think that overall like as a whole like Navarro… We were destroyed when that happened, and his case is still open and he still has his day in court.”

Katie asked if they still keep in touch, and Gabi replied, “Yes, I have talked to him and I don't talk to him on an everyday basis, but I do keep in touch.”

Viewers will also see more from Navarro’s rivals at Trinity Valley this season. Gabi said, “Overall I've never really been like, ‘Oh, I don't like Trinity Valley, like, you know, they're terrible,’ like I'm a very loving person and I feel like they do exactly what we do… I love them and I can love them… until we get on the mat.”

Gabi also talked about her future and how long she will continue cheering. “I have no idea because I am in Utah right now and like obviously life has its things that it throws at you obviously all the time. So as of right now, I'm not 100% sure how I am going to finish out this season… but as of right now I still am cheering.” 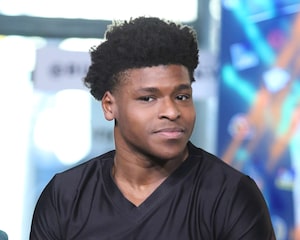 While she is currently not at Navarro, Butler said she was there around Thanksgiving and had a heart-to heart with coach Monica Aldama. “Monica has always been there for me as like a mother figure would and she has my best interest for sure… I would say that lady has my heart 100% and basically we just talked about a lot of things like just from the last season and this season and... I went and I saw the team and… Navarro is always going to be amazing.”

Krause also got the scoop on Butler’s Watermelon diet, which the athlete explained is more like a fast.

“So you’re not actually fasting, but you’re like getting something in your stomach, so you’re not, like, just not having anything,” she said, insisting, “It actually is very good for you and like removing all that toxic stuff and what watermelon does is it basically clears everything because it is mostly water.”

“Cheer” Season 2 is on Netflix now.