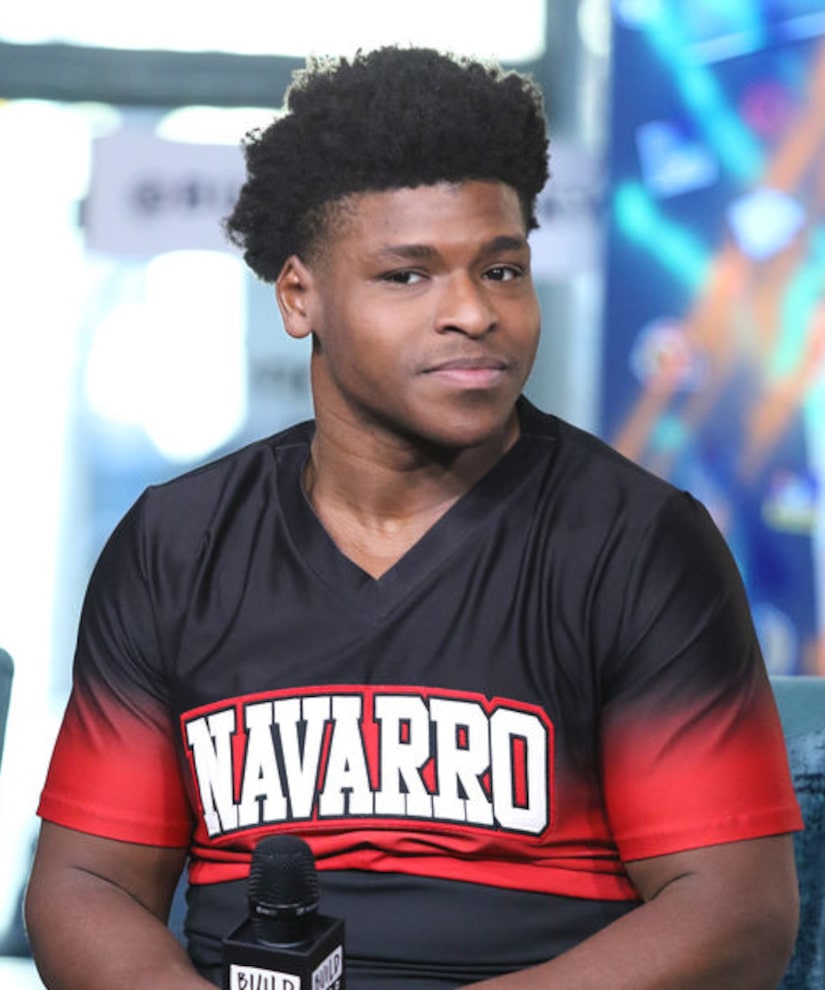 Jerry Harris, who shot to fame on the Netflix docuseries “Cheer,” was arrested Thursday on a child pornography charge involving a 13-year-old boy.

According to a criminal complaint filed in the U.S. District Court in Chicago, Harris and the teen traded explicit photos and videos on Snapchat from December 2018 to March 2020.

The complaint also notes that Harris admitted to the communications with the boy, and acknowledged that he knew he was 13 at the time.

In the background section of the docs, it states the minor told his parent “about meeting Harris in person at a cheer camp that took place in February 2019.” According to the criminal complaint, the teen stated “that at the camp Harris entered a bathroom with Minor 1 and solicited oral sex from Minor 1. Minor 1 refused and eventually left the bathroom telling Harris he was going to be late for warmups and had to go join his team.”

Harris has not been charged with a crime in connection with the meeting in the bathroom, but he is facing one count of producing child pornography, which carries a 15-to-30-year sentence.

On Monday, Harris' spokesperson told ABC News, "We categorically dispute the claims made against Jerry Harris, which are alleged to have occurred when he was a teenager. We are confident that when the investigation is completed the true facts will be revealed."