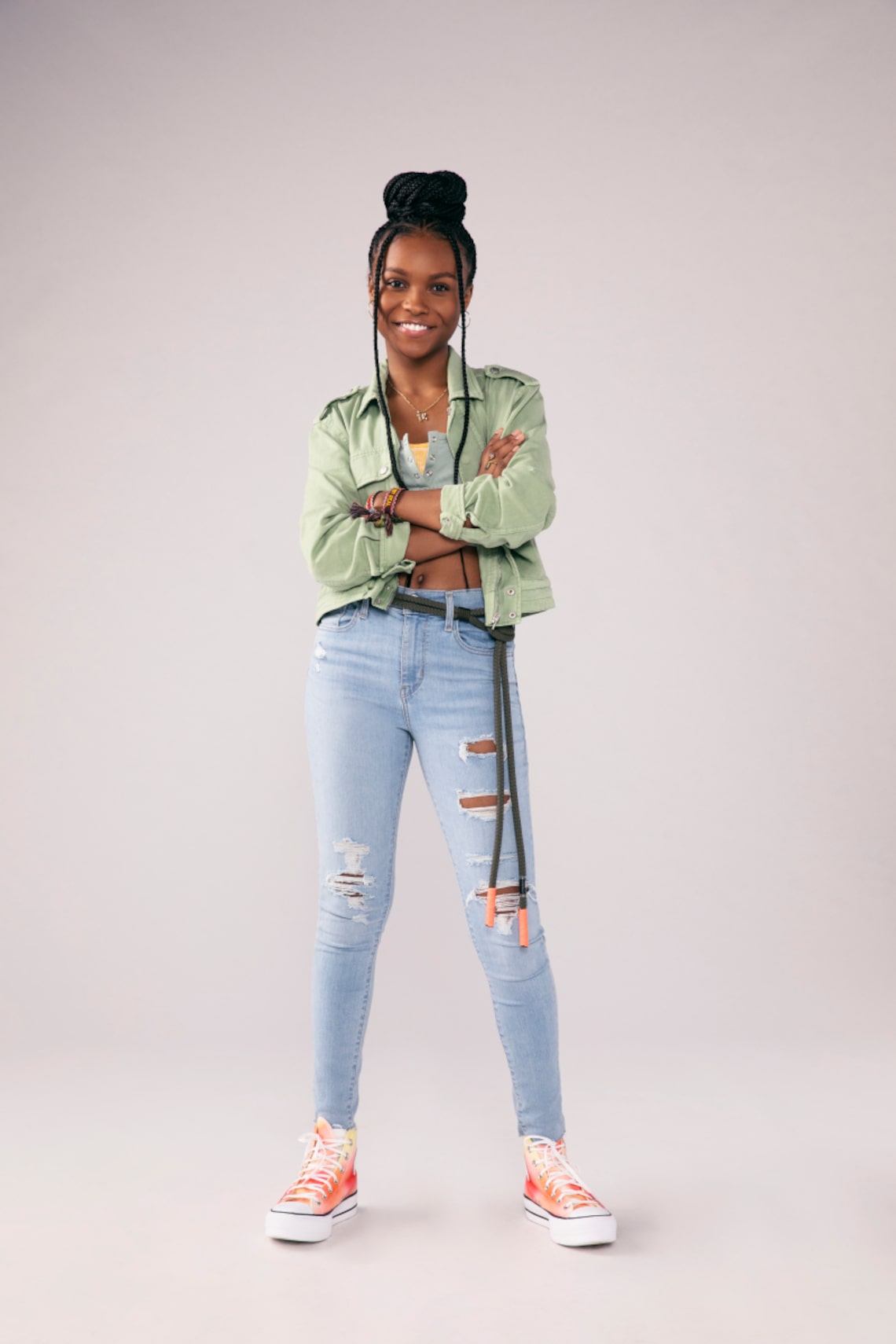 Walfall plays a “confident 16-year-old girl” who is also a superhero that loves Superman. Could there be a Tyler Hoechlin Superman cameo in the first season?

Kaci said, “I mean, Tyler was not on set for the pilot. I do love, you know, Superman and Lois, and I think that he’s great.”

Kaci could not confirm or deny whether Tyler would be part of the first season.

Though the first season hasn’t aired yet, Walfall is already hoping for a second season! She explained, “I also think the way that the show ends in Season 1, you’d have a lot of questions.”

As for how close to the comic the series will stay, Kaci said, “The comic being so new and there being [only] one season of it allows us to grow so it stays true to the comics.”

Kaci also revealed who she’d want to have on the series, saying, “I would probably love to have, you know, Grant Gustin on the show. He’s so great and so talented.”

In case you didn’t know, Grant has been playing The Flash for seven seasons on his own CW show.