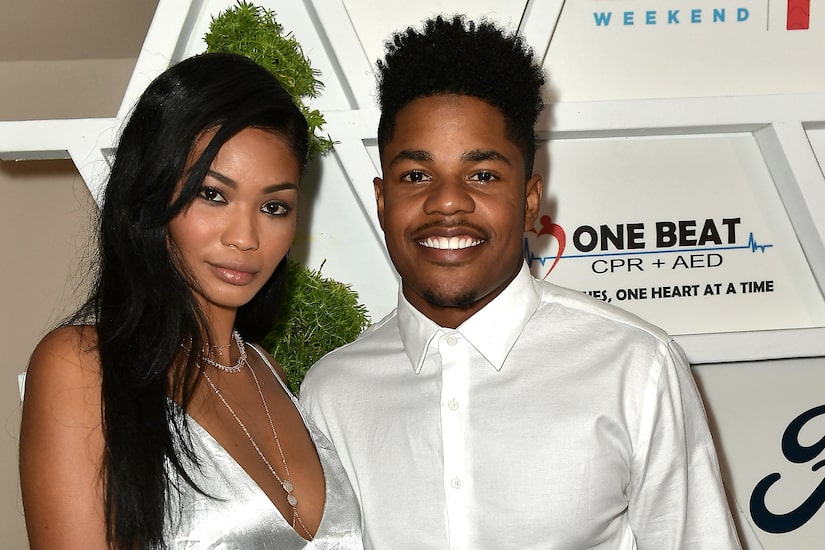 Us Weekly reports they have quietly separated and are “getting divorced.” A source said, “They are going to try and remain civil and friendly towards each other.”

According to the outlet, Shepard filed for divorce in the summer.

Chanel and Sterling have also wiped their Instagram clean of each other.

Iman and Shepard tied the knot at the Beverly Hills Hotel in March 2018, and a few months later announced they were expecting their first daughter Cali.

They had been dating for around a year before he proposed in December 2017. They met at Victor Cruz's birthday party in November 2016.