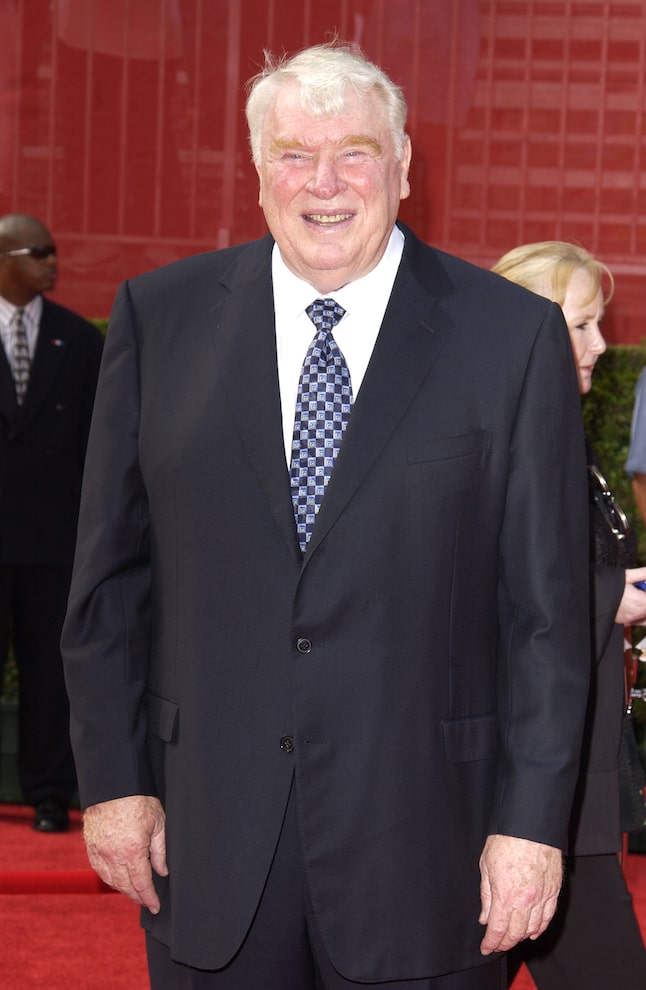 John Madden, the legendary NFL coach and football commentator, died on Tuesday at 85.

NFL Commissioner Roger Goodell confirmed his death in a statement, but no cause was given.

Goodell offered his condolences to John’s wife Viriginia and their children Joe and Mike, adding, “Nobody loved football more than Coach. He was football. He was an incredible sounding board to me and so many others. There will never be another John Madden, and we will forever be indebted to him for all he did to make football and the NFL what it is today.”

Madden served as coach of the Oakland Raiders for 10 seasons and was with the team when they won the Super Bowl in 1976. After he left coaching in 1979, John went on to become an iconic sports commentator until he retired from broadcasting in 2009.

Fans also know John for his Madden NFL football video games, which launched in 1988 and are still popular today.