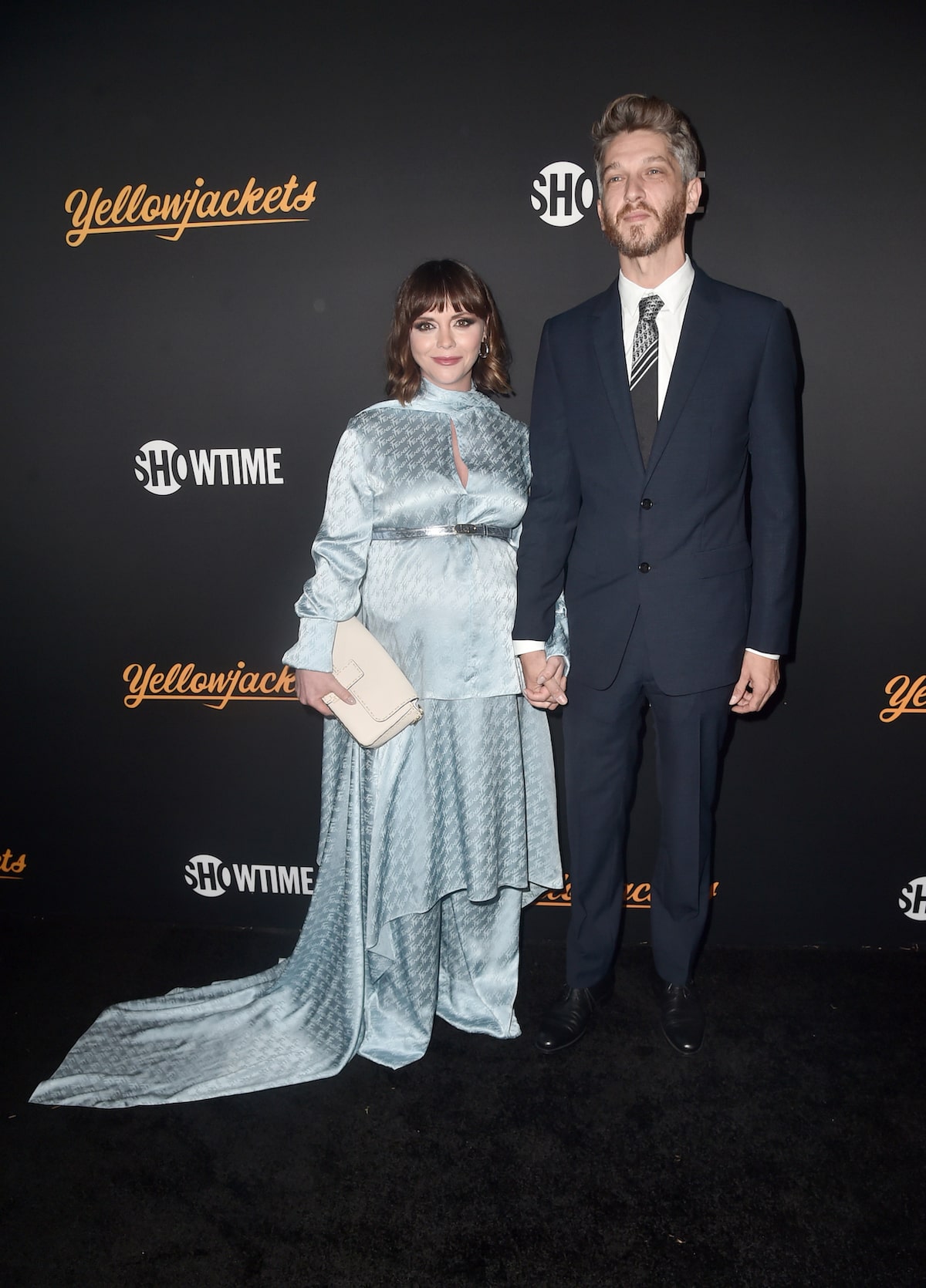 On Wednesday, Hampton broke the baby news, writing on Instagram, “My heart has exploded. @riccigrams and baby Cleo are doing fantastic, we're all resting after such an eventful morning.. welcome to the world baby Cleopatra Ricci Hampton"

Mark also shared a precious photo of their bundle of joy!

Last month, Ricci told “Extra’s” Jenn Lahmers that she was “ready” to meet their baby.

In August, Ricci announced she was expecting her second child.

Along with posting a pic of an ultrasound, Christina wrote on Instagram, “Life keeps getting better.”

Hampton showed some love by posting images of her ultrasound with the same caption!

Ricci is also the mother of Freddie, her son with her ex, film producer James Heerdegen.