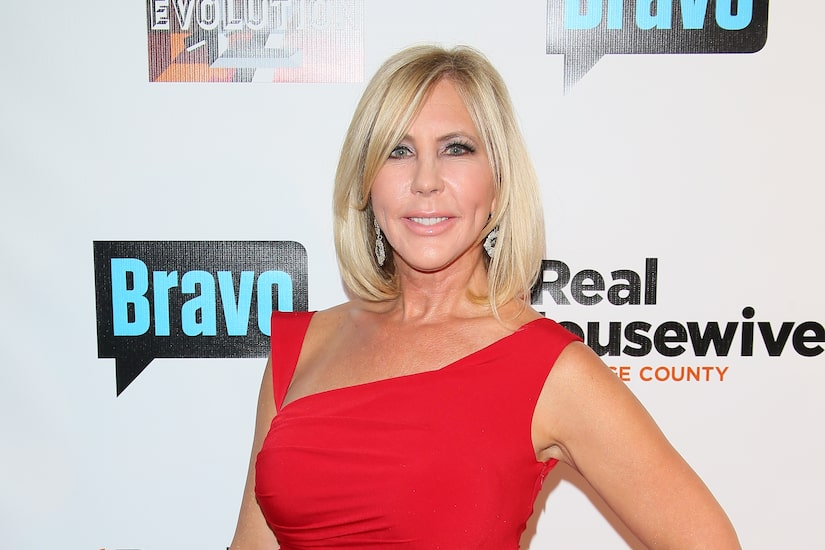 “The Real Housewives of Orange County” alum Vicki Gunvalson is opening up about her secret two-year cancer battle!

In a recent appearance on Jeff Lewis’ SiriusXM show, Gunvalson revealed, “I had cancer! I just had my whole f**king uterus taken out.”

During another interview with Celebuzz!, Vicki noted that she was “diagnosed with uterine cancer almost two years ago.”

“Due to the diagnosis, I had to undergo a nonelective full hysterectomy. I was fortunate to catch it early thanks to always adhering to my annual exam schedule,” Vicki emphasized. “Most importantly, I encourage women to get their annual pap smears, as I had no symptoms whatsoever. If I didn’t, most likely it would have been much more serious.”

Vicki stressed the desire to move on with her life. She said, “I want to move forward and not have to address this again. I realize how fortunate I am because it was caught before it spread, and that the procedure was extremely successful. I am very grateful for everyone who reached out to me and was concerned after this news broke, but I am fine now. The lesson here is to always make sure to pay attention to your body, go to your annual doctor appointments, and take care of your health.”

Vicki noted that even though she has lived life in the public eye for more than a decade, she wanted to keep her cancer battle secret. 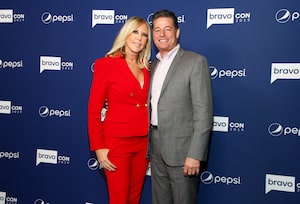 Vicki’s cancer battle reveal comes two months after news broke about her broken engagement with Steve Lodge. Of their split, she commented, “Everyone in the world is asking me to give a statement on Steve, as it’s become public knowledge that we broke up. People are looking for me to bash him, elaborate on things that went wrong, and basically do a tell-all. However, I am not going to do that. Steve and I have mutually agreed to keep things peaceful and go our separate ways with dignity and respect for one another.”