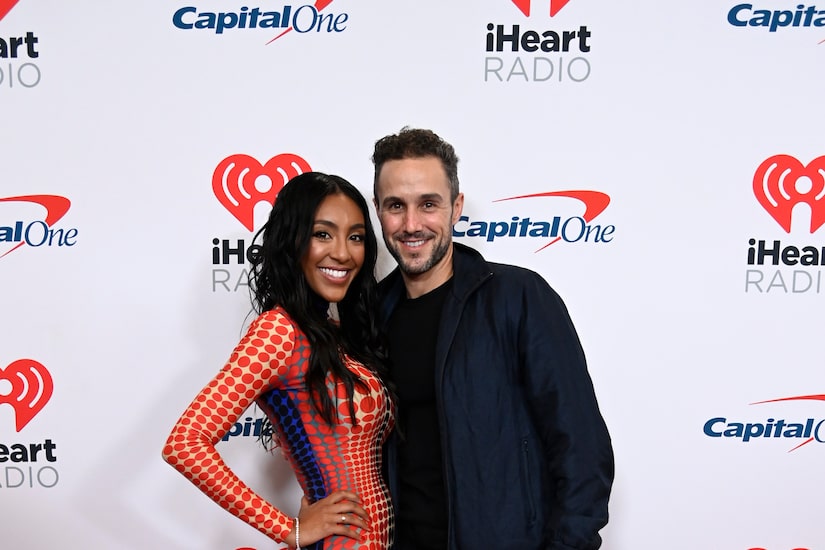 A year after their engagement, “The Bachelorette” alum Tayshia Adams and fiancé Zac Clark are over.

Adams’ rep confirmed to People magazine that they are “no longer a couple.”

As for what went wrong, a source claimed to Page Six, “They both felt the pressure of navigating a public relationship, but in different ways. It really started to wear on them each as individuals. They started drifting apart in recent months and ultimately came to realize that they don’t work as a couple.”

Split rumors started swirling after Adams was seen without her engagement ring at the “House of Gucci” premiere in Los Angeles and during two consecutive episodes of her “Bachelor Happy Hour” podcast.

The split news comes more than a week after Adams’ hospitalization following the NYC marathon. 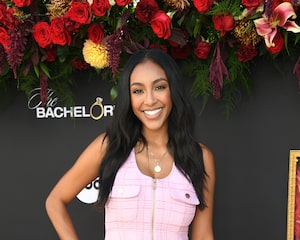 Following the race, Zac gushed, “She would never tell the world how truly inspiring her performance was yesterday at the @nycmarathon but I will. Leading up to Sunday she did dozens of interviews where she could have talked about her chronic knee/back pain or her inability to train due to her insane schedule but instead she talked about her charity of choice, @worldvisionusa, and how grateful she was for all the support from family, friends, fans and strangers.”

In September, Zac took on split rumors, telling E! News, “Any time you're in the public eye, there are going to be people that want to start s--t and say things. I think one of the things we've done a really good job of as a unit is filter through what's real and what's not."

In happier times, Adams opened up to “Extra’s” Billy Bush about when she knew Zac was the one. She said, “It wasn’t until Zac really met my family… The interaction with them, that solidified everything, was the push I needed to make my decision.” Watch! 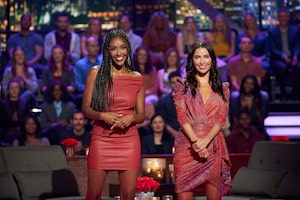 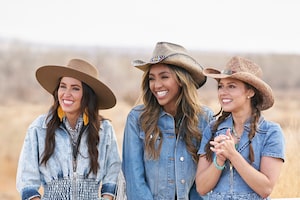 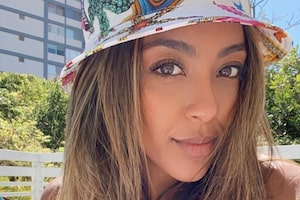