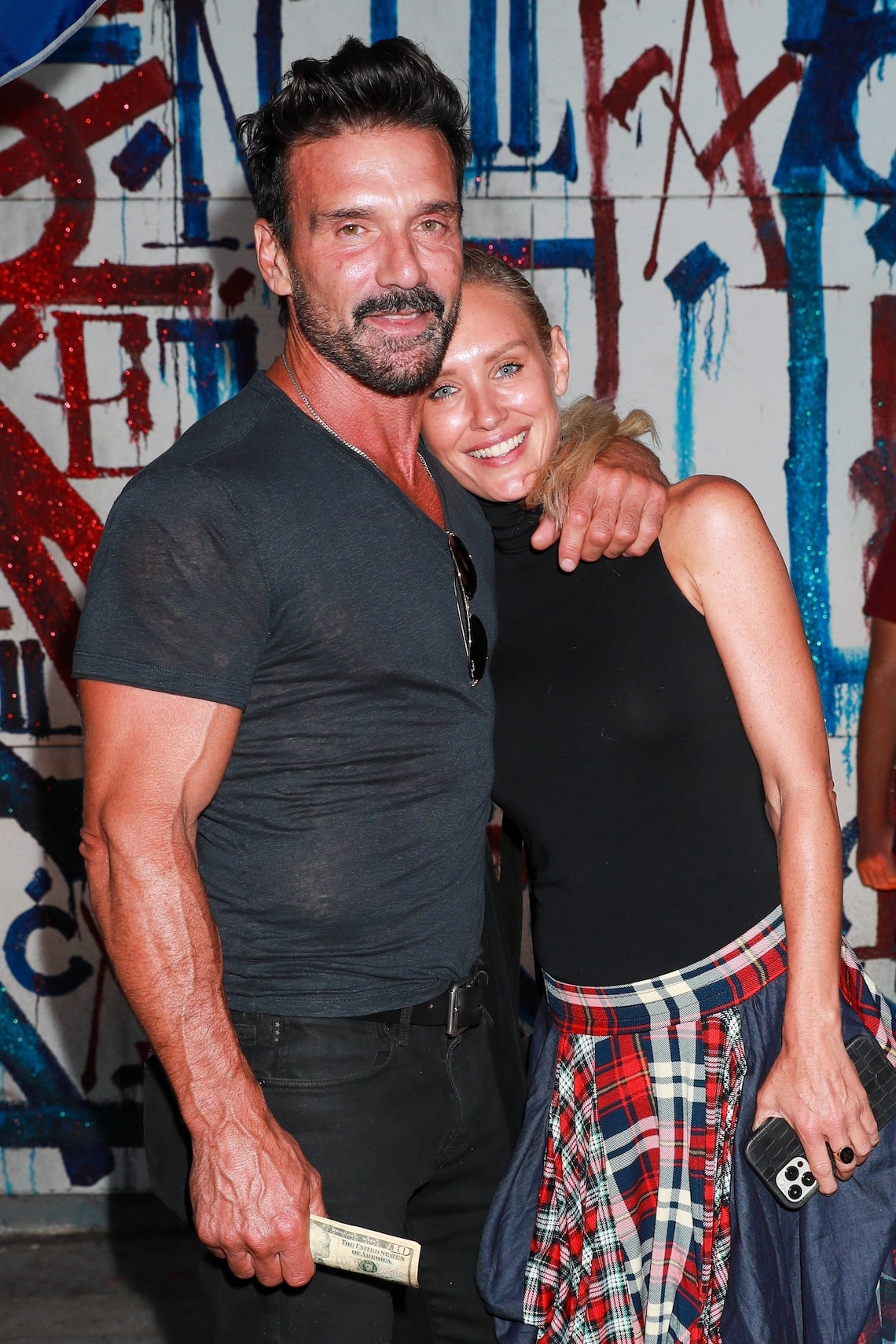 Earlier this week, Grillo told a photographer that their relationship was “over” when they asked if he was dating the Australian right now, Just Jared reports.

It looks like Frank and Nicky ended on good terms. When asked if there was any difference between American and Australian women, he said, ‘They’re all the same. They’re all great.”

The split news comes just a few weeks after they were photographed together at Craig’s.

Frank and Nicky started dating during the pandemic last year. They were first spotted grabbing coffee together in the summer of 2020.