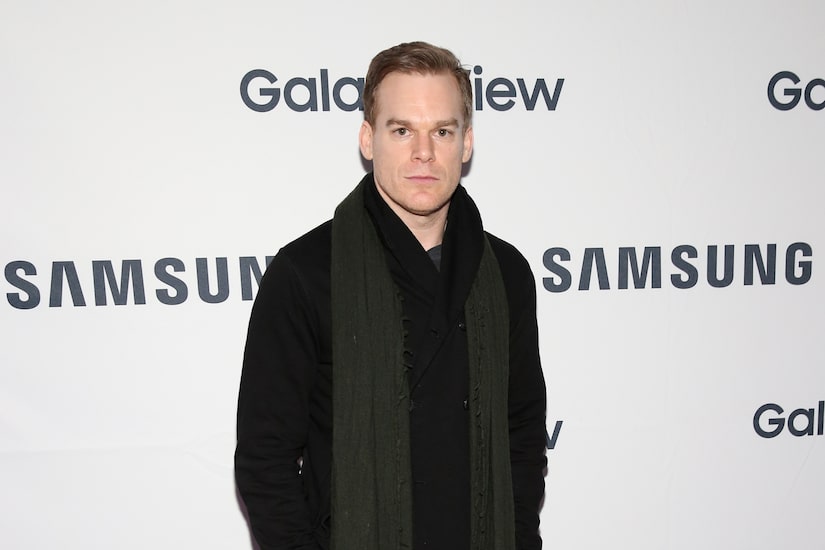 Of revisiting the character after nearly 10 years, Hall said, “It was a trip. I mean, I spent eight seasons playing him and about as much time away from it, so to return to something like that is an experience I’ve never had.”

He admitted, “It was a little scary and ultimately a relief — kinda creepy to discover that he was still very familiar to me… It’s like discovering someone you’d kind of forgotten about has been alive all this time, too, and living a life and it’s time to get together again.”

As for how this reboot came about, Hall noted that the possibility of returning was “always there,” due to the inconclusive ending.

In the series, Dexter is also now living under a different name Jim in a fictional town in upstate New York. Hall teased, “He’s a guy who’s committed to abstinence. He hasn’t killed anyone in eight years… As you can imagine, the cameras have turned back on, so something’s probably going to happen to disrupt his routine.”

The new series will focus on Dexter’s “complicated” relationship with his son Harrison, who has grown up. Dexter is torn with how he wants Harrison to be. Michael explained, “I think Dexter is very much alone in the world. If his son is like him, it's sort of his first chance to actually know and be known by someone in a way he never has before.”

Michael’s co-star Jennifer Carpenter is also returning for “Dexter: New Blood.” Along with dishing on her role, he said, “That was a fundamental relationship in the first show and when we realized we could include her in this way, it immediately felt essential that we did.”

Will there be another season? Michael stayed coy, saying, “Maybe, I don’t wanna give anything away.”

Since the original series had tons of fans, what’s the craziest fan encounter that Michael’s ever had? He revealed, “It’s people asking me to pretend to kill them, like for the camera.”