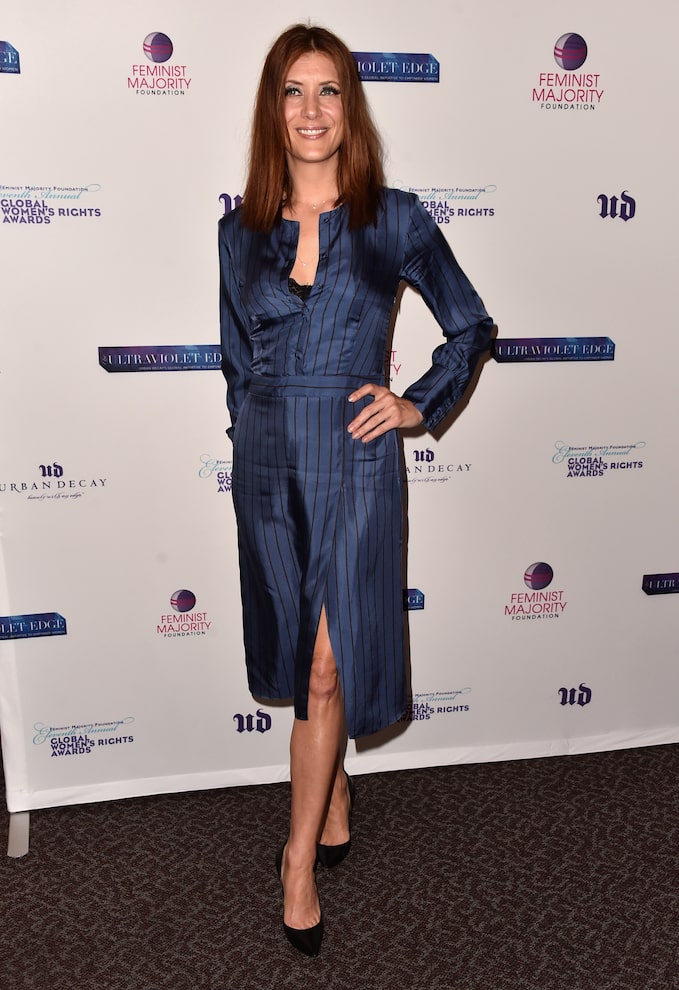 “Extra’s” Renee Bargh caught up with Kate Walsh, who got emotional talking coming back to the show. “I could cry talking about it,” she told Renee as she got choked up. “It was very meaningful.”

Kate is back for two episodes, starting tonight with drama in the OR when the AC goes out in the hospital. “I’m excited for fans to see it. I think they are really going to love it,” Walsh said.

Addison first appeared on the Season 1 finale of “Grey’s Anatomy” as Dr. Derek Shepard’s [Patrick Dempsey] estranged wife. She became a regular on the show, but after Season 3 she left for her own spin-off, “Private Practice.” The new series, about Addison’s life in California, lasted six seasons.

For now, Kate is loving life down under with her Aussie farmer boyfriend Andrew Nixon. She splits her time between New York and Australia, and just celebrated her 54th birthday in hotel quarantine.

“It’s two weeks, I am very lucky we’re safe here in Perth.” Smiling while talking about how she is celebrating her birthday, she joked, “Here I am, I’m talking to you, Renee! Enjoy me, you’re welcome.”

Renee asked her, “What do you miss the most about the U.S. when you are in Australia?”

She said, “I’m not going to lie to you: I miss potato chips… I may have ordered French onion soup online to make onion dip for potato chips.” 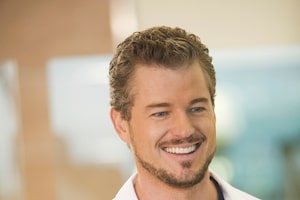 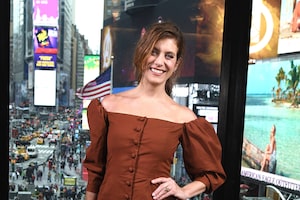 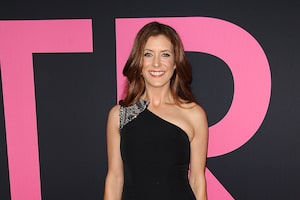